Get in touch to find out more about Johnny Ball 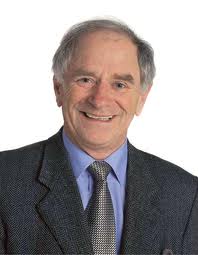 Johnny is a populariser of science and mathematics, writing and presenting 23 Solo television series. Balls’ cheeky and cheerful approach to the subjects of science and maths have done the subjects wonders in promotion and his use of comedy and role play adds an educational factor to his speech and persona. Ball is a genius in his specialised subjects but is also a genius in speaking and captivating an audience.