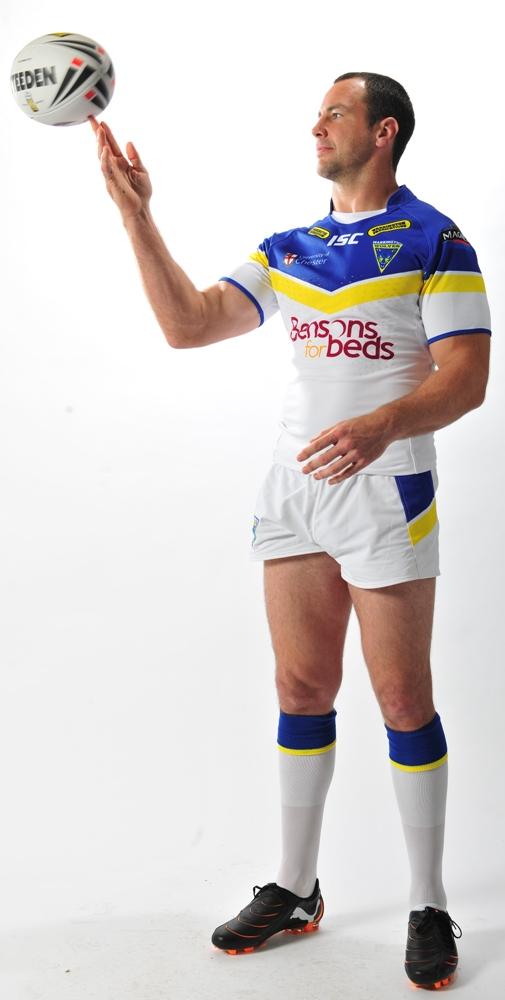 Adrain Morley is a rugby league professional who has represented Great Briatin and England as an International prop forward. Having played for Leeds, Sydney, Bradford and Warrington, he has now joined his hometown of Salford for one season only in 2014.

As one of the most well-known names in rugby, Morley has now joined the after dinner circuit and is in high demand as a speaker too. His tale gives an insight into the world of rugby league and contains many humorous anecdotes of some of the most famous clubs. Do you really want to know what goes on…

Formerly Senior project manager on the Sellafield Nuclear site and President of both Netherhall RUFC & the Cumbria athletics association. Obviously it is due to a computer error that he missed out when the honours list was released.

From humble beginnings of speaking at local sporting functions his presence quickly became much in demand at both sporting and corporate functions throughout the length and breadth of the country.

Equally at home in any environment, over the years he has graced top tables with celebrities such as Gordon Banks, Nobby Stiles, Willie John McBride and John Conteh to name but a few from the world of sport, and has regaled audiences from the corporate sector with his inimitable style of wit and humour.

Specialising in personalisation and tailoring his material perfectly to suit the occasion, customer satisfaction has been substantiated by the number of times that he has been immediately re engaged for future functions.

A successful athlete of international standard, in a previous life he was the British Professional half mile champion, he won the prestigious Powderhall New years day athletics meeting and has the distinction of being a member of the exclusive sub Four minute milers club.

A non celebrity speaker with many years of experience he has simply learned the art of addressing and relating to his audience by sheer experience. 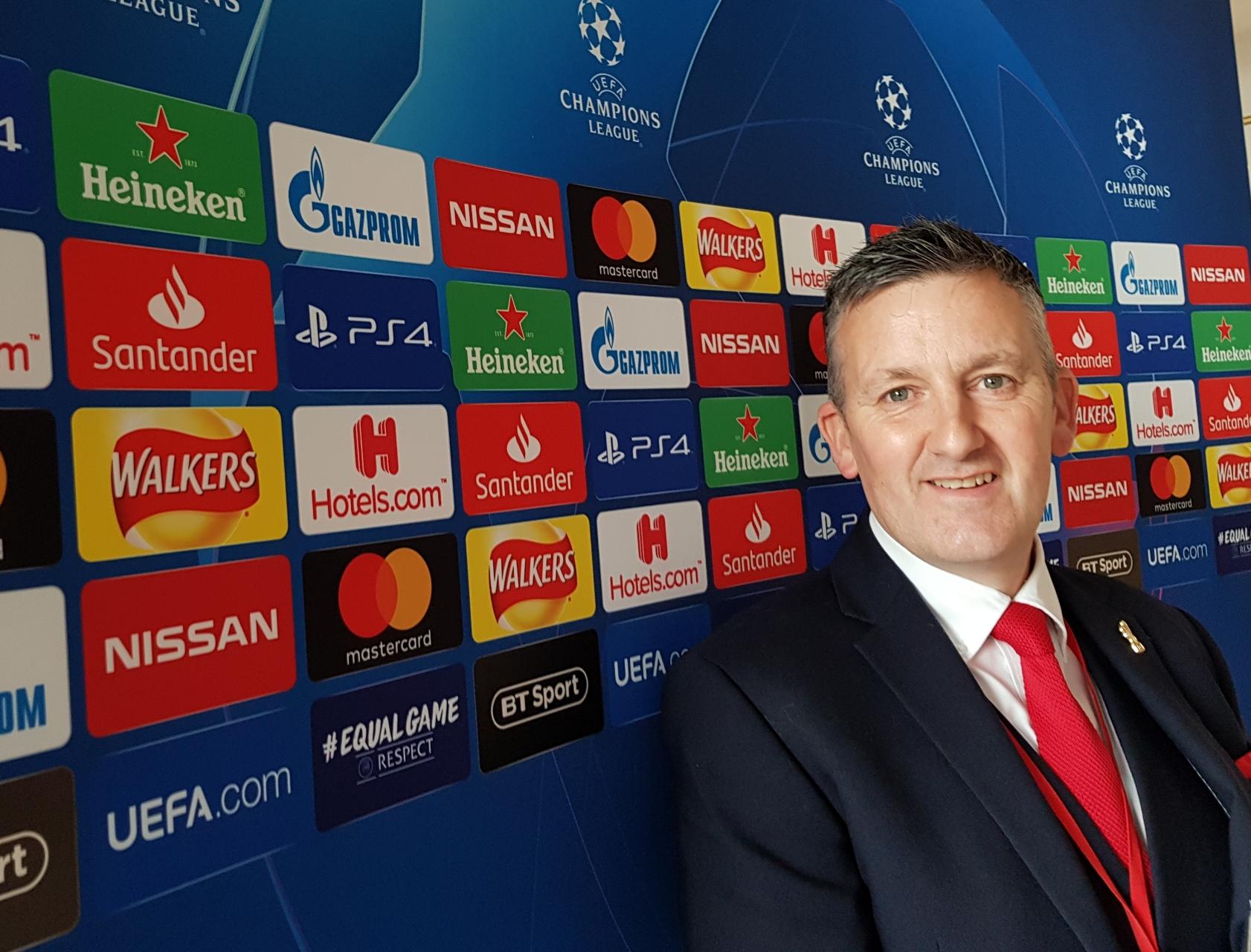 Pete burst onto the comedy scene in 2007 and his unique humour has seen him make rapid strides on the circuit.

Whilst a fantastic comedian, Pete has excelled in the role of host comedian – establishing himself as one of the UK’s most in demand comic hosts, where his skills ensure he does a professional job to time and brief, keeps things light hearted where appropriate using comedy or quips when necessary, uses his natural warmth as a superb auctioneer. Despite having interviewed countless sports stars, he is equally at home with television stars and business leaders. A stickler for detail ,he will often spend hours in background research on the guest.

He is now the corporate host at Liverpool FC – the owners and shareholders private box, plus holds a similar role at both Everton FC and St Helens RLFC.

Whatever your requirements, you can be certain that Pete will adapt to your brief and provide exactly what you are expecting. 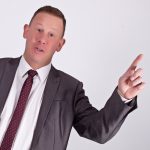 In 2002 Lea won the ITV comedy talent contest “Stand Up Britain” taking the regional heat and then winning the national final hands down, live on TV. Event host Ed Byrne had already acknowledged Lea was the outright winner long before half the regional votes had been received – such was his popular appeal.Lea’s comedy is based on traditional Northern humour, appealing to audiences from young to not so young ! and is one of the few comedians around today with the ability to appeal in either the mainstream or “alternative” domain. He likens his style and personality to Peter Kay – something Dave Spikey was quick to point out when working alongside him.

An attainment in professional Rugby League makes Lea an obvious choice for sporting functions, but this background has also helped to make Lea a “well known” and popular choice on the after dinner circuit throughout the UK