Get in touch to find out more about Ben Fogle 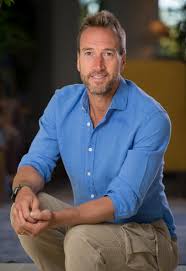 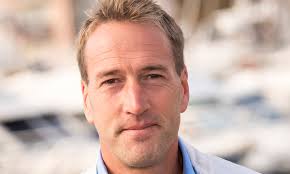 Ben has captured the British public’s hearts in more ways than one. He first appeared on the BBC project Castaway and has since then become a well recognisable name in adventure and television. His dashing looks, gentle personality and sheer endurance to complete any task make Ben stand out from the rest. He has set records for some of the most gruelling challenges such as the Woodvale Atlantic Rowing Race and many more. Ben is a determined yet easy going character and speaker. Perfect to charm any audience.