Get in touch to find out more about Jamie Peacock MBE 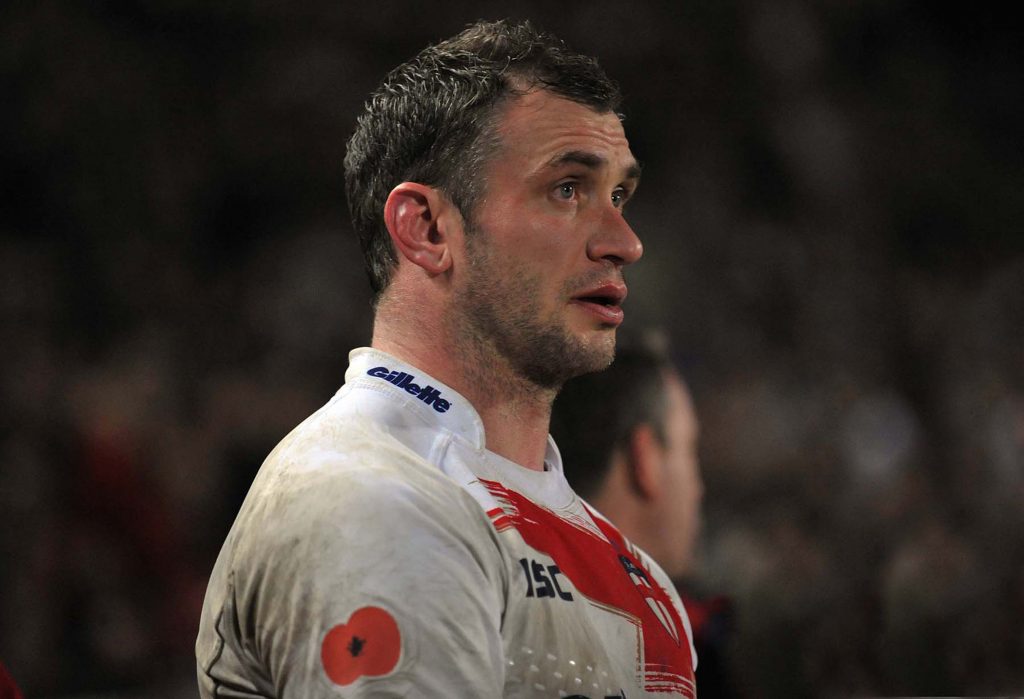 “Jamie is inspirational, positive and talks with passion and from the heart about his experiences in the world of Rugby League and how these enabled him to be the very best he could be and reach the top of his game. You could feel the buzz in the room as colleagues were engaged and inspired on how they can develop their resilience, leadership skills, take personal control of their future and really make things happen with determination and dedication. I would highly recommend Jamie to speak at your events.”

“Jamie’s talk was really motivating and an inspiration to all of us – especially our team leaders – whether they were new to the role of had years of experience. It was really relevant to us as a team and we have taken away lots of examples we can apply not only to our day jobs but our personal lives too. Jamie delivered his presentation really well and was engaging throughout the session – and you don’t have to know anything about rugby league either! We would have no hesitation in recommending Jamie to others who want to inspire, engage and motivate their teams. ”

“We were really pleased that Jamie join us for our inaugural Yorkshire Leadership Awards as our keynote speakers. he shared some great anecdotes of his leadership experience playing rugby league at both club and international level. Feedback from our 230 strong audience was positive.”