Get in touch to find out more about Howard Nicholson 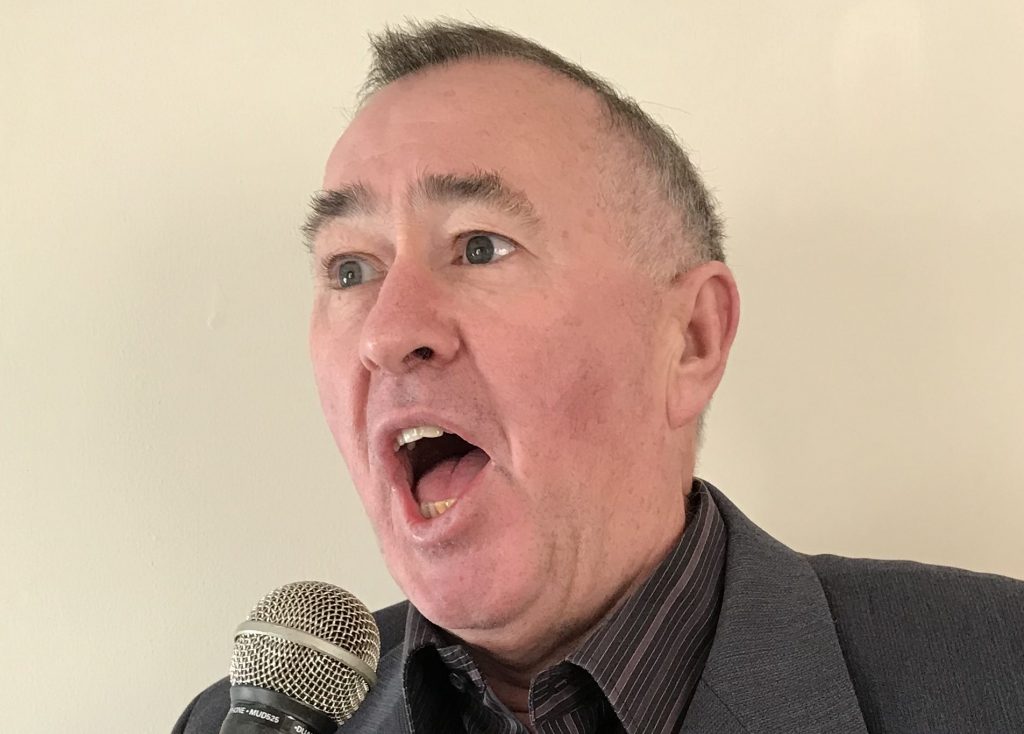 Formerly Senior project manager on the Sellafield Nuclear site and President of both Netherhall RUFC & the Cumbria athletics association. Obviously it is due to a computer error that he missed out when the honours list was released.

From humble beginnings of speaking at local sporting functions his presence quickly became much in demand at both sporting and corporate functions throughout the length and breadth of the country.

Equally at home in any environment, over the years he has graced top tables with celebrities such as Gordon Banks, Nobby Stiles, Willie John McBride and John Conteh to name but a few from the world of sport, and has regaled audiences from the corporate sector with his inimitable style of wit and humour.

Specialising in personalisation and tailoring his material perfectly to suit the occasion, customer satisfaction has been substantiated by the number of times that he has been immediately re engaged for future functions.

A successful athlete of international standard, in a previous life he was the British Professional half mile champion, he won the prestigious Powderhall New years day athletics meeting and has the distinction of being a member of the exclusive sub Four minute milers club.

A non celebrity speaker with many years of experience he has simply learned the art of addressing and relating to his audience by sheer experience.