Get in touch to find out more about Steve Harris 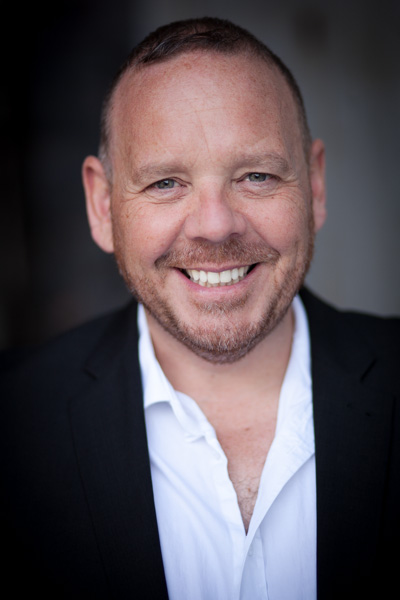 “he made me howl with laughter” Billy Connolly

Whatever age or walk of life you’re from Steve has something for you, guaranteed to have you breathless with laughter, a master of the obvious and a Ninja of the not so obvious, you’ll be hit so hard by a punch line you won’t know where it’s come from.

His most obvious asset is his ability to get any audience on his side. A well-crafted act and a will and confidence to survive outside of it is what sets Steve aside from many of his peers. With most comedians you might get laughs with Steve you get a guarantee.

Steve first leapt on stage back in August 1998 and within 3 months had won himself the coveted North West comedian of the year award after just 5 gigs.

A finalist of the BBC new comedy awards and Channel 4’s “So You Think You’re Funny” in the same year. Steve went on to headline all of the top comedy clubs in the UK including venues as far flung as Hong Kong and Australia.

With his ever-expanding reputation the demand for Steve has come from all different types of media outlets including Radio and Television. With support slots with the likes of Johnny Vegas, Peter Kay and Lee Evans, Steve comes highly recommended from the heavy weights of comedy themselves.

Steve has also entertained the British, American and multi-national troops in places such as Afghanistan, The Falklands, The Middle East and Cyprus. He’s been in great demand from the CSE group who send entertainers all over the world boosting morale for British and NATO troops.