Get in touch to find out more about Katherine Ryan 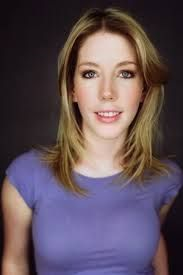 Katherine Ryan is a Canadian/Irish, comedian, writer, presenter and actress, based in London, England, best known for her television roles.
She has appeared on British panel shows including Mock the Week, Never Mind the Buzzcocks, 8 Out of 10 Cats, QI and Have I Got News For You. In 2015,
She won the Nivea Funny Women[5] Award, a comedy competition in the UK, and was runner-up in the Amused Moose Laugh-Off competition in 2008.