Get in touch to find out more about Mick Martin 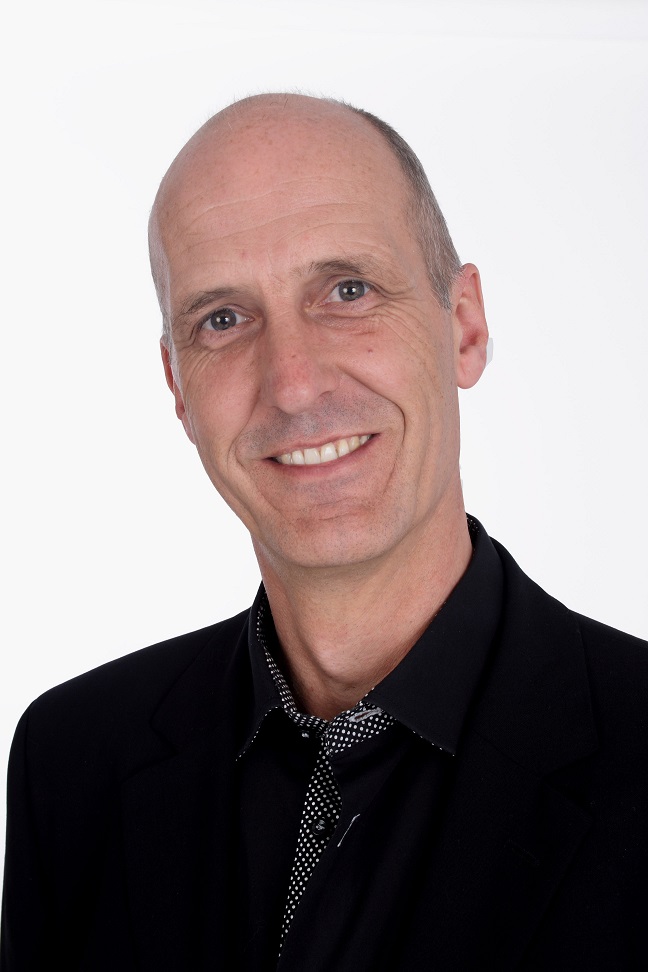 Mick started on the comedy scene by chance back in 1993, compering for established comedy performers. By 1995 Mick was becoming established as a stand up comedian in his own right. From there, his popularity and demand has grown and over the last 3 years his talent has been recognised and used by some of the leading adult entertainment groups, making regular guest appearances with The Adult Channel and the Sunday Sport road shows.
Following regular appearances at Round Table, Rotary and British Lions functions, The Lions invited him to Tenerife to entertain them and compere the annual auction. Mick helped to raise £9000,00 for charity. His act has been tailored to compliment sporting personalities, having worked alongside Jimmy Greaves, Jack Charlton, Frank Worthington plus many more sporting legends. In a relatively short time, Mick has firmly established himself as a fantastic comedy act and performer of the highest calibre.
A Midlands man with a countrywide appeal!