Get in touch to find out more about Lost Voice Guy 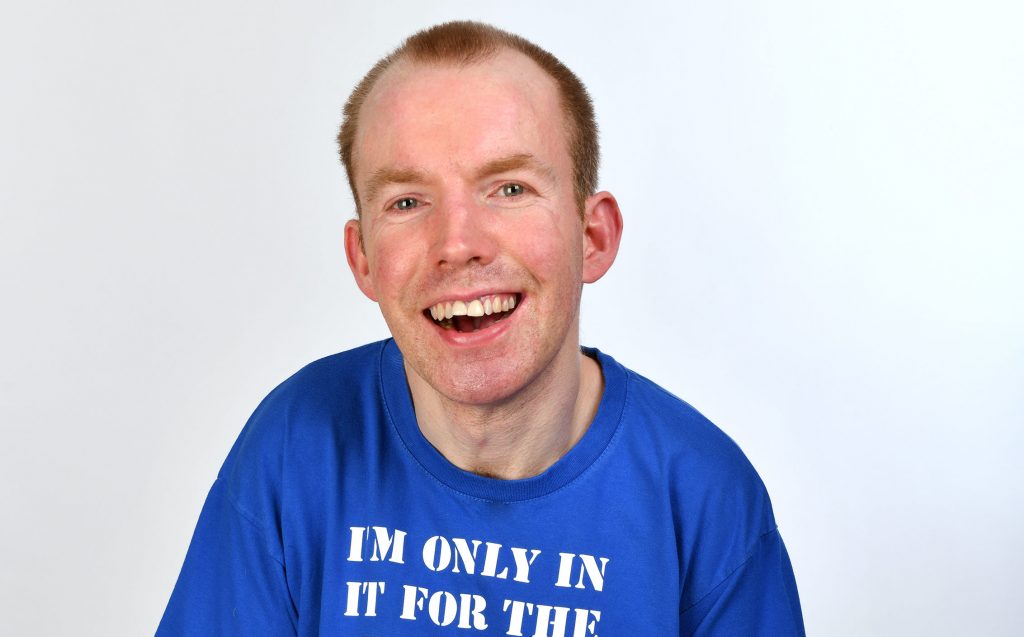 ‘The funniest comedian at the Edinburgh Fringe. His banter with the audience is one of the best I have witnessed’ Broadway Baby

Lee’s other credits include his own sitcom Ability (BBC Radio 4), America’s Got Talent: The Champions (NBC), Live at
the Apollo (BBC1), The One
Show (BBC1), Breakfast (BBC1), This
Morning (ITV), Lorraine(ITV), Britain’s Got More
Talent (ITV2), Voice Of The People (BBC3) and BBC At
The Edinburgh Festivals(BBC iPlayer). 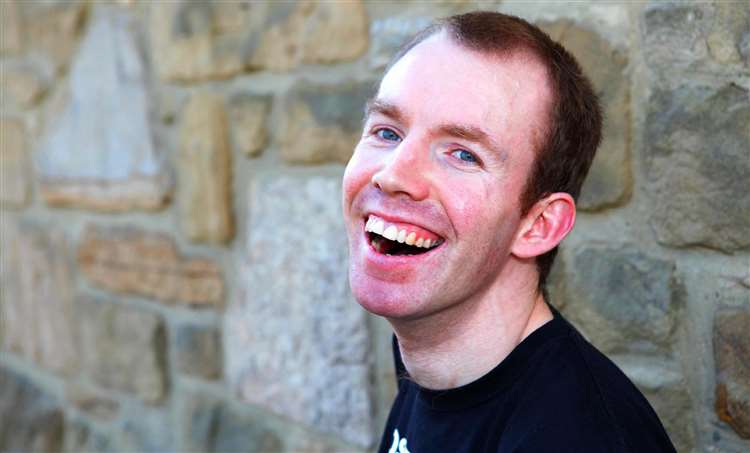