Get in touch to find out more about Jeff Innocent 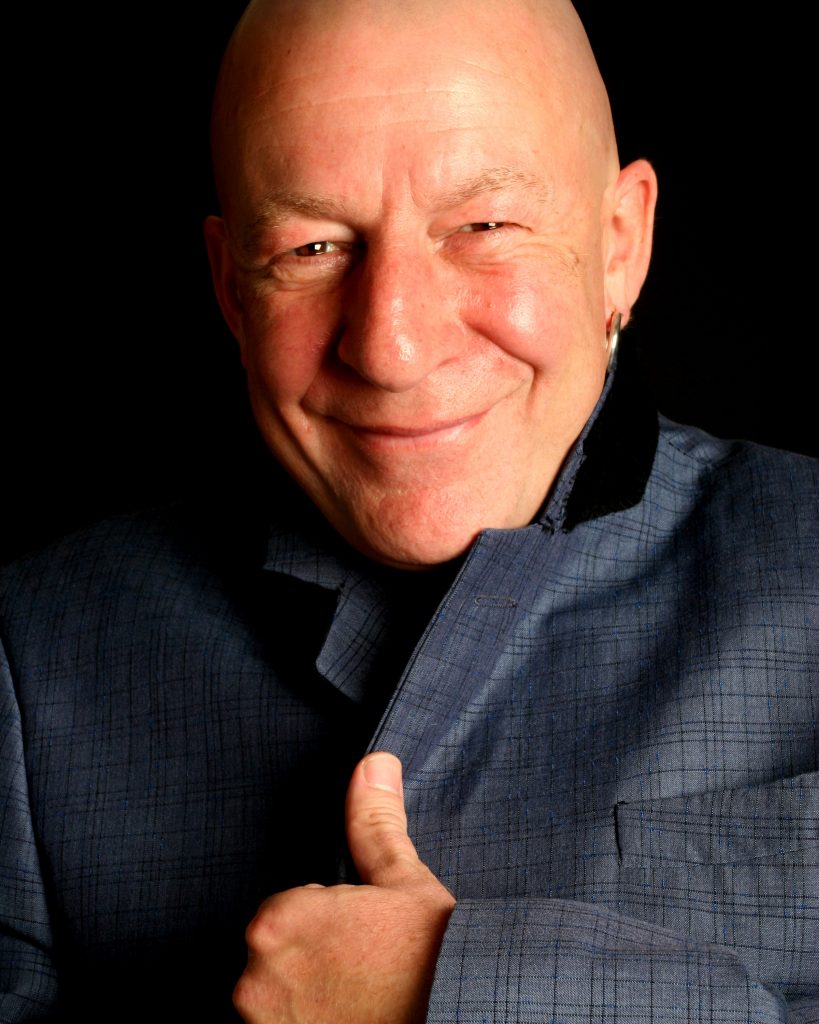 Jeff is from London’s East End and grew up the son of a real-life villain and could have chosen a career in the family firm. Instead he worked a variety of jobs before finding his calling in life, Jeff is now very much part of the comedy gentry and widely acknowledged as one of the UK’s top headlines. He has worked across the globe in his 10 year career as a comedian and appeared on several shows, including Edinburgh Nights , I Love 1999 (BBC 1), Later with Jools Holland, The National Lottery Show, The Stand Up Show etc etc. A crime not to go and see him!