Ebony is a former English cricketer who was part of the squad that won the 2009 World Cup, World T20 and Women’s Ashes. Since retiring from sport, Ebony has gone on to a career in the media including becoming a broadcaster and commentator for the flagship BBC programme ‘Test Match Special’, as well as following her passion for personal development as a Motivational Speaker and Performance Coach. 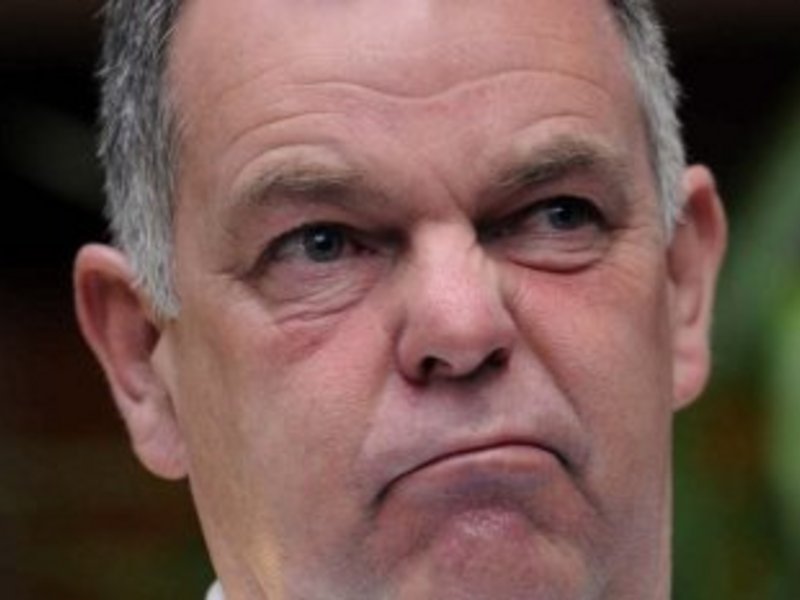 Geoff, having scored an impressive 14,000 runs and taking over 1,000 first class wickets is a well known cricket name. He has now been appointed Chairman of Selectors for English Cricket. Throughout his 20 years as a cricket star he played for Derbyshire, Essex, England and Natal. Geoff also had the off pitch quality of making people laugh, his dry Northern humour has his team mates in stitches. This attribute is something Geoff now brings to the after dinner circuit in his interesting and witty speeches and is able to amuse any audience, sporting or not.

Matthew Hoggard MBE is one of the most successful international cricketers to have played for England. He still captains and plays for Leicestershire County Cricket club who he joined in 2009, after departing from his home county of Yorkshire.
After making his debut for Yorkshire in 1996, Matthew was finally called to play for England 4 years later and has represented his country 93 times in total. 2006 was an impressive year for Matthew, he was awarded an MBE in the New years Honours list as well as being voted Wisden’s Cricketers of the Year. He was also officially ranked the 4th best Test Match bowler in the world and became the 10th England bowler to take 200 Test wickets.
Matthew’s International career finished in 2008 and since then as well as being a key player for Leicestershire County, he also spends much of his time coaching and taking part in after dinner speaking. Portraying his enthusiasm and passion for cricket and his time on the field.

Born in Middlesbrough, Kevin found fame while still at school, mimicking his fellow students and, of course, his teachers. As his ‘turns’ became more popular, he gained confidence and included a few leading personalities into his repertoire. While working as restaurant manager in his brother-in-law’s hotel near Thirsk, he would entertain his customers at the end of the evening to a small cameo piece, quite unrehearsed, but which certainly delighted the clientele. It was through this venue that someone asked him to speak at the Yorkshire CCC dinner. Engagements rolled in from there and eventually he decided to give up his position in restaurant management to become a professional impressionist.

Kevin was one of the stars of BBC2’s and BBC Radio 4’s highly acclaimed Dead Ringers series which won the prestigious Sony Radio Academy Award for Comedy. His impressions of public figures including Andrew Marr, David Dimbleby, Gordon Brown, Fabio Capello and Richie Benaud are uncannily accurate. Kevin’s many other television credits include Today with Des and Mel, BBC Sports Review of The Year, Des O’Connor’s World Cup Party, The Full Motty, We’re On Our Way To Wembley, The Sports Show, It’s Just Not Cricket With Rory Bremner, Saint & Greavsie, The Pavilion End, The Impressionable Jon Culshaw and Double Take. He was also given his own show on Tyne Tees TV in 1999. Kevin’s other radio credits include Talk Radio’s World Cup team for France ’98, The Steve Penk Breakfast Show and BBC Radio Five Live’s Christmas Sport Review of 2005, Freddie Flintoff Ate My Ashes.

Kevin is in great demand for corporate events and sportsmen’s dinners and has worked for clients in the UK and Europe including Sanyo, Credit Suisse, The Variety Club, Lloyds TSB, The Institute of Bankers, Sports’ Journalists Association, Norwich City Football Club, The Football Association and the Chamber of Commerce.