Get in touch to find out more about Imran Yusuf 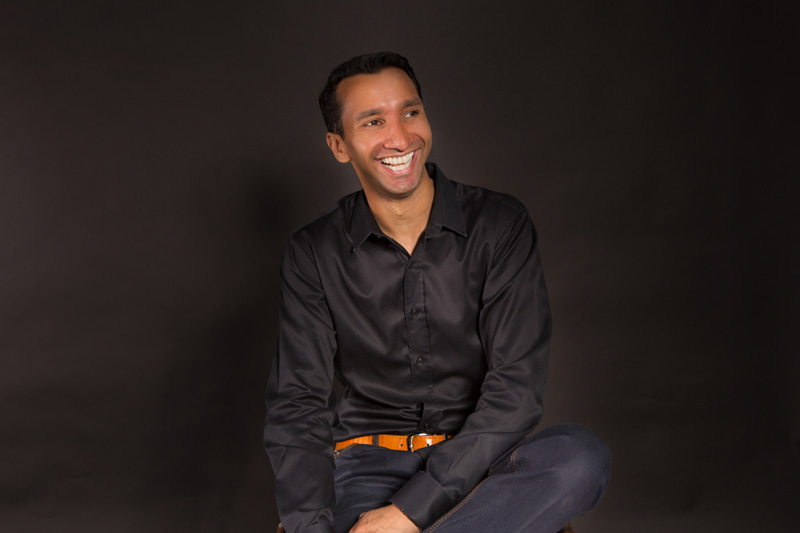 “By not focussing on the obvious racial stereotypes, he wins over the entire audience. His happy, positive personality leaves them feeling uplifted, energised and privileged to have had An Audience with Imran Yusuf.”

“Imran Yusuf has to be one of the most captivating, energetic, and animated stand up comedians I’ve ever seen. His act is at a mile a minute, and he doesn’t let off for any of it.”

“He’s a very animated performer and a young man in a hurry; there is no doubting his talent.” 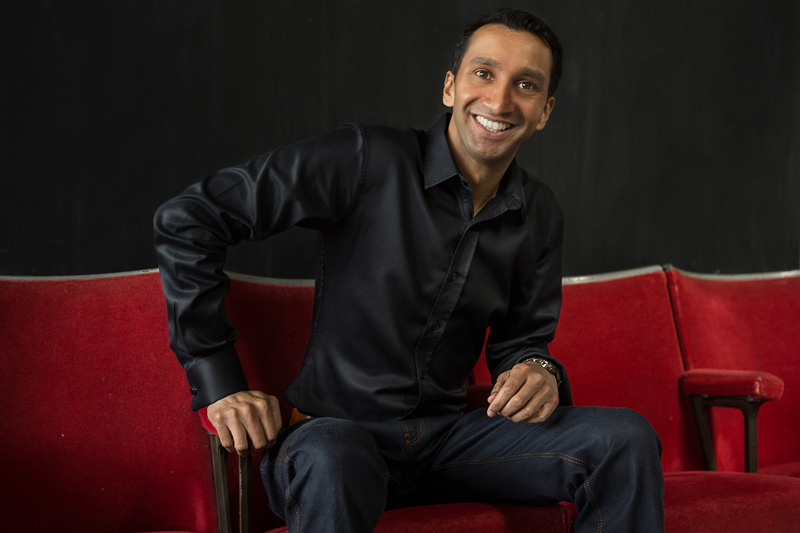 Imran Yusuf is renowned for his stinging, lyrical street-slang verbiage and super-high energy performance. Fast and furious yet charmingly endearing, his is a unique voice in the comedy world.
His work has been inspired by his rich multicultural background, giving him a youthful, energetic and highly original voice that embodies the multi-cultural wealth that exists in modern Britain.
He seamlessly switches between styles with graceful fluidity, repeatedly delivering heavy-weight punch lines with enormous panache. His seemingly light-hearted satire is mixed with hard-hitting topical commentary on contemporary issues that culminate into a tour de force of comedy offering an all-embracing sentiment in his trademark styling.