Get in touch to find out more about Phil Walker 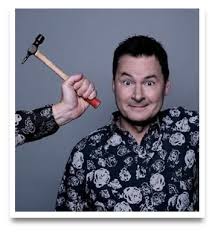 “Phil Walker radiates an infectious, cheeky energy. He is as comfortable with stand-up as he is with audience interaction, employing Usain-quick wit, He keeps running jokes alive with perfect timing.” – Three Weeks Edinburgh ****

“His set moves seamlessly and seemingly effortlessly. The gags and observations keep on coming thick and fast, He can pretty much guarantee a good night out, Walker is crackingly good!” – Chortle.

“Comedian Phil Walker continues to evolve in leaps and bounds & his material is as up to date as tonight’s news.”  – The Stage 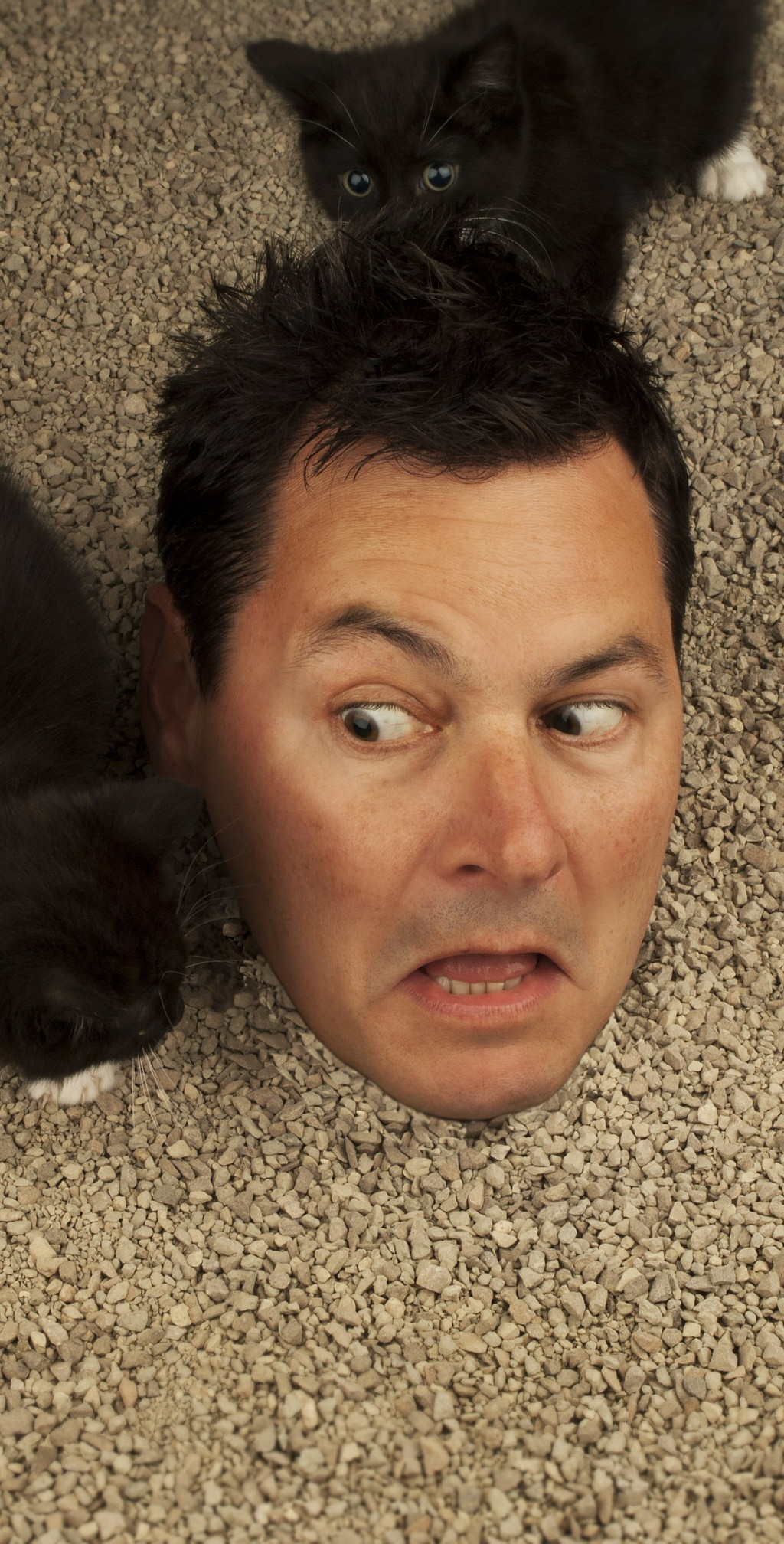 Phil’s act has taken him to some weird & wonderful places, from a scout hut in Unst in the Shetland Isles to a porta-cabin on mount Alice in the Falkland Islands, basically he’ll go anywhere for a laugh! Phil started his career on the tough holiday park circuit working for the likes of Butlins. Then at the turn of the millennium he decided a change of direction was needed in order for him to progress, so after an open spot at the Frog & bucket comedy club in Manchester he turned his attentions to the Comedy Club scene. Shortly after in 2002 at the famous Comedy store in Manchester he was voted City Life Comedian of the year, Previous winners include Peter Kay & Steve Coogan. As well as regular gigs at the Comedy Store where he was also part of the successful Men @ work improv nights, Phil has become a headline act at most of the leading comedy clubs throughout the country including Jongleurs, The Stand, The Last laugh, The Frog and Bucket, Komedia, Laughter lounge Dublin, Manfords. Internationally for Sensatori hotels Comedy cellar & on cruise ships for the likes of Carnival. Phil also runs his very own club “Woofers” in his home town of Lytham, Lancashire where for the last 4 years he has brought some of the UK`s finest talents to the fylde coast including a certain Jason Manford who popped in to try out some new jokes! He also recently began presenting a family friendly show “Phil Walker`s comedy for kids” at Preston guild hall where he has a huge fan base through his recent Pantomime appearances. He made his debut at the Edinburgh festival in 2012 where he received four star critical acclaim for his show “Is this it? Phil is also proud to have entertained over 4000 troops on two tours of war torn Afghanistan as part of the CSE shows other tours included The Falkland Islands, Kosovo, Kuwait, Bosnia & Germany, appearing with fellow comics as well as megastars including eighties icons Tony Hadley & Bucks Fizz! Phil’s television credits to date include, Talking telephone numbers – ITV1 (three series), Live at Jongleurs – Paramount, The Big Stage – Ch 5, Today with Des & Mel – ITV1 (three series).

As well as performing his stand up Phil also works as a voice over artiste, His credits include: The Oddkinsons, Manchester United, Dancing with the Stars, & Tizer. Phil has also appeared in Pantomime, notching up 18 productions to date! including the last 4 years at Preston guild hall`s Charter theatre as writer/director & actor in their productions of Sleeping Beauty, Jack & the Beanstalk,  Aladdin & Cinderella all of which winning 5 star reviews & even breaking box office records! His great act, along with his warm personality charm have made Phil one of the most sought after comics around today.