Get in touch to find out more about Jimmy Carr 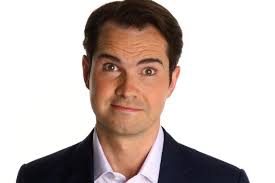 A comedy hero for our times.
Guardian

King of the comedy fringe.
Telegraph

Fabulous: Carr is No1 on the Comedy Offenders’ List.
The Times

The brightest British comic hope for a long, long while…the most deliciously transgressive comic…he is not so much pushing the boundaries as sailing in uncharted waters… Superb.
Irish Times

A masterclass in comedy…devastating, tasteless two-liners that are bliss to listen to…Carr’s persona is irresistible and his wisecracks have you quivering with satisfaction.
Guardian 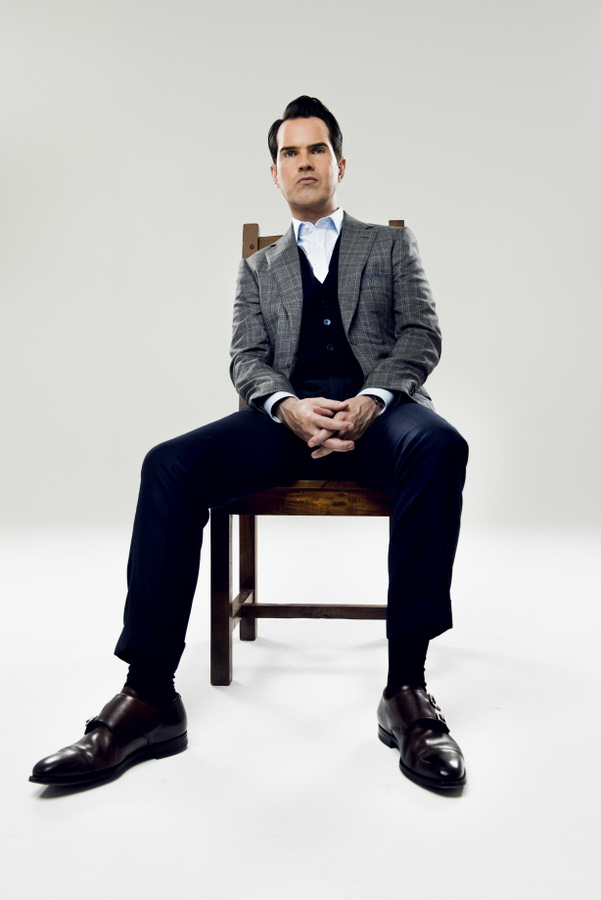 Jimmy Carr is an award-winning comedian, writer and television host.

Among the most-respected and best-loved comedians working in Britain today, Jimmy is one of the biggest selling live acts in UK comedy, consistently performing to sell-out crowds across the country and around the world. Jimmy is currently taking his Best Of, Ultimate Gold, Greatest Hits Tour around the world, following a UK tour that saw him perform the show to over 340,000 people.

His television credits include over 20 series as host of panel show 8 Out Of 10 Cats (as well as 15 series of spin-off 8 Out Of 10 Cats Does Countdown), over 11 years as host of Channel 4’s Big Fat Quiz Of The Year (and in 2016-2017 Channel 4’s Big Fat Quiz Of Everything), Roast Battle UK (Comedy Central), Your Face Or Mine (Comedy Central) and three appearances on The Royal Variety Performance. He has also regularly appeared on shows such as QI and A League Of Their Own, was one of the stars of Channel 4’s 10 O’Clock Live and has been a guest on chat shows such as The Jonathan Ross Show, Graham Norton and Alan Carr: Chatty Man.

Jimmy has eight live DVD releases to his name: Live, Stand Up, Comedian, In Concert, Telling Jokes, Making People Laugh, Being Funny and Laughing & Joking. He has sold over 1.2 million copies to date. In 2015 Jimmy signed a stand-up special deal with US streaming behemoth Netflix, the first UK comedian to do so; Funny Business was released in March 2016. 2019 saw the release of Jimmy’s second special on Netflix, The Best Of, Ultimate, Gold, Greatest Hits.

A household name in the UK, Jimmy is also a rising star in the US, where his profile continues to grow. Jimmy has performed two Comedy Central Specials, has performed stand-up on The Tonight Show six times (with both Jimmy Fallon and Jay Leno) and has also appeared on NBC’s Late Night with Conan O’Brien five times. He recently recorded his own Netflix panel show, entitled The Fix, with all episodes available to stream now.