Get in touch to find out more about Ian Moore 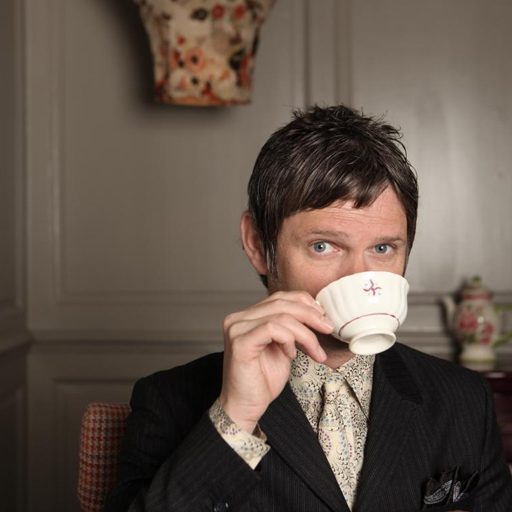 Besides being a regular on BBC 5Live’s Fighting Talk and various TV shows, Ian has, in the last five years performed to a large number of corporate audiences ranging from 12 people in a hotel suite (Harley Davidson) to thousands of people at the Excel Arena, or on the ‘corporate strip’ of Park Lane, and in top venues overseas.

His client list is broad, from multinationals such as MacDonald’s, Hilton, Sony and VW to more low-key, small company affairs and a barn-storming set at the National Pig Awards!

Ian judged the audience & vibe excellently, and deservedly got many laughs. He was so very relaxed & adaptable, coping unflappably with the occasional oddities, handling it all impressively and many people commented on how great he was, which was lovely to hear.

Ian’s material was very well received by the audience. I’m sure he gained some new fans and advocates. He hit the tone required perfectly. Pound for pound the best available.

Ian was very professional and a delight to work with, very easy going. He incorporated a number of our sponsor names into his set which went down very well. The audience responded really well to his humour which I think was very funny and just what we needed after a long conference day.

Feedback has been really great and as you could tell from the ‘too loud’ laughing, I thought it was a very funny gig!!

Ian’s performance was really well received and was a great ice breaker prior to the Awards Ceremony…thanks to Ian for making it such a brilliant night!
-Football Business Awards 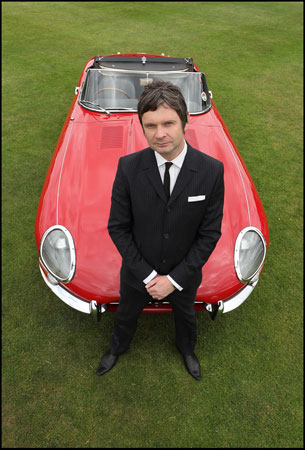 TV/Radio regular, best-selling author and headliner at London’s world famous Comedy Store, Ian lives in rural France and commutes back to the UK every week for work. At least, that’s how things have been.

What with ‘events’, that fragile way of life looks rockier by the day and has made Ian an unwitting, but witty, expert in UK and European visa, travel, trade agreements and UK-EU bickering. His sharp, entertaining punditry can be seen regularly on Dave’s satirical TV show Unspun, Channel 5’s topical Comedy Big Mouths, and TRT World’s weekly dissection of the news, Nexus.

Ian is also a regular on BBC 5Live’s Fighting Talk and BT Sport’s The Football’s On, and a sometime co-host and regular guest on TalkSport’s The Warm Up.

As a much sought after comedian, compère and corporate awards host Ian has performed at corporate events ranging from twelve Harley Davidson executives in a hotel suite to hosting a live Q&A in front of 3,500 people at a packed-out Hammersmith Apollo. Following a sell-out run alongside Catherine Tate, Ian was selected to appear at the pinnacle of all comedy festivals – Montreal’s Just for Laughs. Alongside the likes of Jimmy Carr and Lee Mack, Ian performed in the sellout Britcom showcase and the Worldcom show at the festival’s finale.

The author of best-selling books, ‘A la Mod: My So-Called Tranquil Family Life in Rural France’, and the follow up, ‘C’est Modnifique!: Adventures of an English Grump in Rural France’, Ian is also a columnist for Living France.