Get in touch to find out more about Omid Djalili 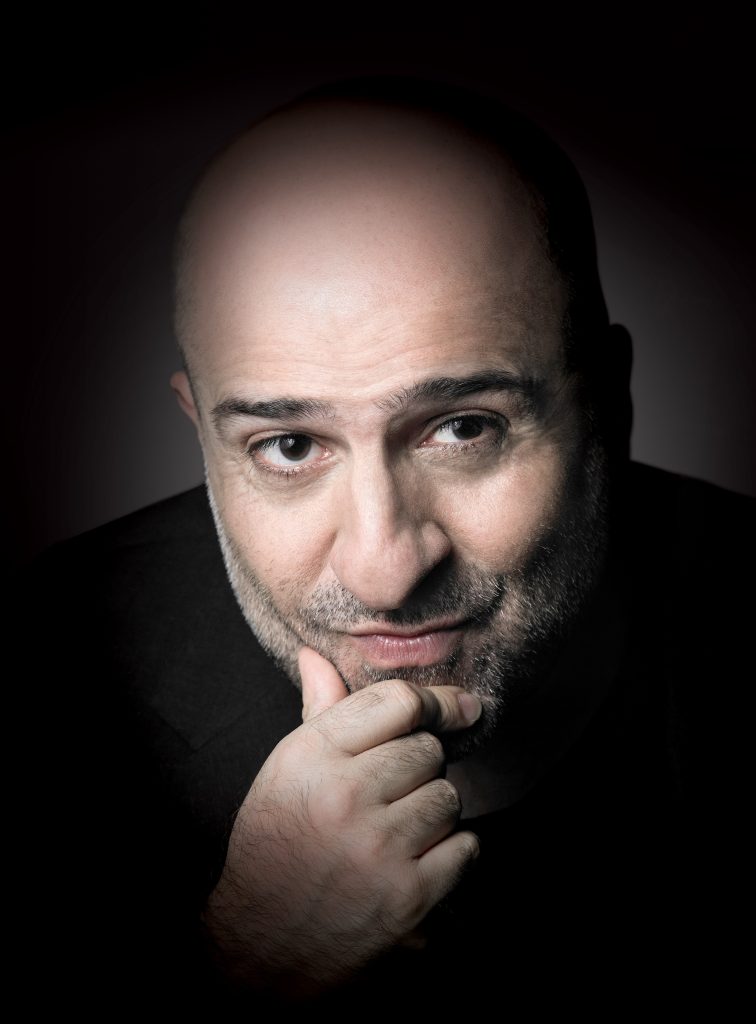 £10000-£15000
Book this act
‘One of the most joyfully smart, stimulating and entertaining comedians this country has’ The Telegraph. ‘Belly laughs with a subtle blend of mainstream gags and subversive twinkle’ Sunday Times. ‘Confident, engaging, thoughtful show... did someone say national treasure? Metro

Intelligent, sometimes provocative and always entertaining, his stand-up is a hugely energetic and captivating comedy masterclass. His credits range from Hollywood to television, the West End Stage to his critically acclaimed performance as Tevye in Fiddler on the Roof.