Get in touch to find out more about Alan Davies 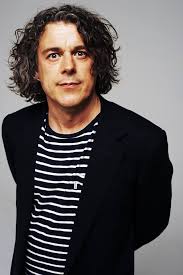 £15000-£20000
Book this act
Alan Davies/Quotes
I see myself as a comic but the acting helps sell tickets for gigs.
There’s a lot to do when you’re a kid – spiders to catch, girls to poke in the eye – stuff to be getting on with. 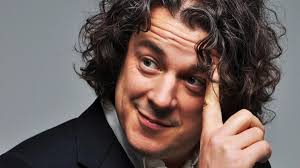