Get in touch to find out more about Big Lou Jones 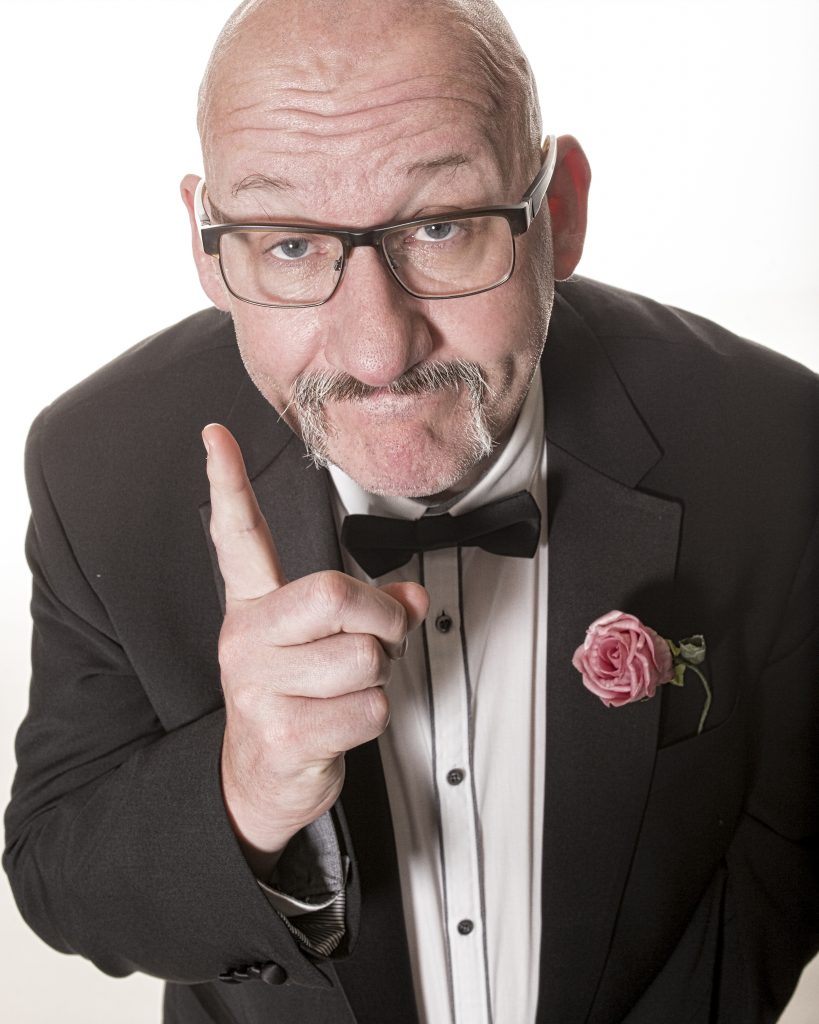 ‘Big Lou took the time to understand what we wanted, it was important to him to look and act in the right way to a room full of business people. He reacted well to a new idea we had on the day, our audience loved him and ultimately, which was the whole point of his presence, was very very funny.’

‘Big Lou was on the first ever Manfords Comedy Club Night and he was there because we thought he’d smash it. He Did!’

‘Big Lou is one of the first acts I go to when I’m putting a line-up together. Consistently funny and always get great feedback from venues.’ 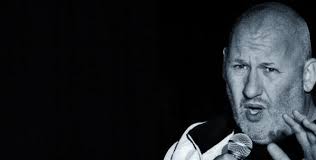 Lewis, who is also known as Big Lou, is a well known face on the comedy scene who has a commanding stage presence matched by his punchlines and timing of their delivery.

Big Lou has played most of the premier comedy venues in the North West and beyond. Big Lou also presents a Tuesday and Saturday Night FM Radio Show. He is a quick witted, laugh a minute, big hearted comedian who will take any audience by storm.