Get in touch to find out more about Willie Miller 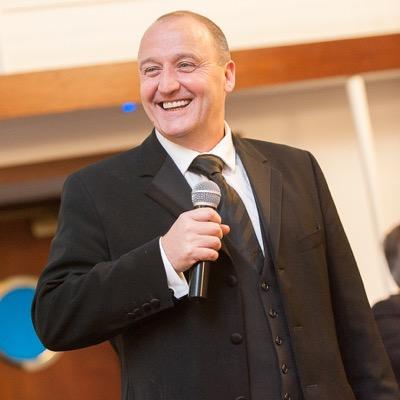 Comedian Willie Miller has been entertaining the audiences in Liverpool for years both on and off stage.
Perhaps best known these days as the BBC Mersey Sunday host alongside Sean Styles, Willie is also matchday host at his beloved Liverpool FC and counts players so as Jamie Carragher, Robbie Fowler and Steven Gerrard as his person friends. However Willie is still a regular on the after dinner circuit, and a fantastic host and interviewer as well as comedian of course.
In 2016 he opened the bar Jinever on Hope Street, and where he is regularly seen cracking jokes with the punters.