Get in touch to find out more about Sir Mike Jackson 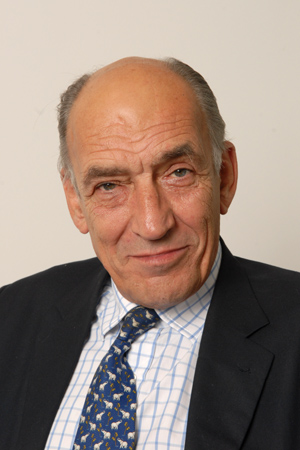 General Sir Mike Jackson served as Chief of the General Staff and Head of the British Army until 2006. Jackson commanded the British troops in Iraq and ordered the inquiry into the press released photo’s depicting alleged torture of Iraqi prisoners by British soldiers. This led to the firing of the Mirror’s editor Piers Morgan when the pictures were discovered to be hoax. Mike’s previous experience is vast and impressive, with his famous statement “I won’t start World War III for you!” General Sir Mike became a well known and respected figure. He is a highly respected member of society and this is well reflected in his after dinner speaking.