Get in touch to find out more about Rod Woodward 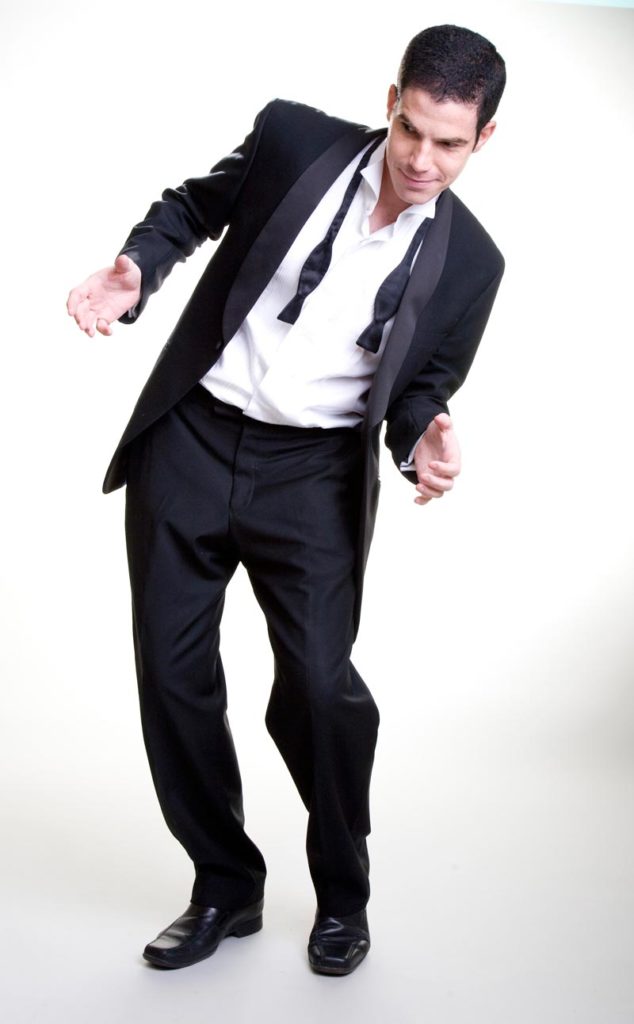 “A dazzling new comic…”
“Award winning young comedian Rod Woodward did not put a foot wrong. His carefully delivered material was highlighted by perfect timing…”
“His gags are as fresh as the morning papers…”
The Stage Newspaper

“He has a rare intelligence which puts me in mind of Bob Monkhouse, the material being witty, topical and superbly timed…”
Peter Hepple, editor The Stage

“The best of the new bunch”
Bob Monkhouse

“‘Who’s the best speaker you have ever heard?’ is arguably the question I am asked most often… Many names leap to mind. Rod Woodward is one of them.”
Bryn Williams, Toastmaster to the Queen

“The best in the business”
Jack Charlton

“The speakers were fab[ulous] & went down very well. Rod was a particular favourite with the audience.”
BT

“Rod was amazingly funny… even my boss said that he couldn’t have laughed much more as his face was hurting! He read the crowd immediately, found the right level and went for it!”
Rod Woodward spoke at the PC World Business’ annual supplier conference

Award-winning comedian Rod Woodward is the son of eminent Welsh sports writer Karl Woodward, who was the longest serving journalist for the National newspaper of Wales, The Western Mail. He had planned to follow his Dad and take up a career in the media but, when offered a job as a studio audience warm up man at HTV Wales, took a year out from university to pursue his childhood ambition of becoming a professional comedian. The rest is Geography!

Soon after, he was being tipped for the comedy premiership by such luminaries as Peter Kay, Barry Cryer and the late Bob Monkhouse after winning the Best Newcomer To Variety Award.

Having performed a successful 28 night run at the Edinburgh Fringe and supported Paddy McGuinness and Russell Brand on tour, he won the BBC 1 Wales comedy competition Funny Business.

He performed at Planet Hollywood in Las Vegas ahead of Joe Calzaghe’s super fight with Bernard Hopkins and to celebrate Cardiff City reaching the FA Cup final, Rod wrote and performed comedy song ‘Do The Ayatollah’ backed by more than 100 Bluebirds fans. Set to the tune of the Macarena, it was a You Tube sensation and was featured on network radio and television shows, including Soccer AM and GMTV.

More recently he was invited to host Max Boyce’s 50th Anniversary Celebration at the Wales Millennium Centre and appear on a St. David’s Day television special for BBC Wales.

The highlight of Rod’s career was being invited to perform at the London Palladium before William and Kate, the Duke and Duchess of Cambridge, on the Royal Variety Performance.

His barnstorming performance led to an invite to return to the iconic theatre to appear on ITV’s hit show Tonight At The London Palladium where he once again brought the house down.

This was followed by a successful debut solo tour.

He recently became one of the very few performers ever to be invited back to the Royal Variety Performance, and brought the house down for a second time in the presence of Harry and Meghan.

Rod’s interests include sport, movies and a broad spectrum of music (Sinatra still tops his favourites) – he loves to play piano and admits to sharing Les Dawson’s musical ear. He has been known to grab the odd karaoke mic in anger.

He is a member of a pub quiz team and is an expert on Greek mythology as long as the answer is Percius.

Since the premature (though some may argue overdue) end of his soccer career after a severe ACL injury, he has embraced the mellower game of golf and is a member of The Wedges (Welsh Entertainers’ Golf Society – you couldn’t make it up) and the Variety Club Golf Society.

He is still a keen sports enthusiast supporting Everton since his father covered the 1984 FA Cup Final and brought him back a Watford hat (which he had bought prior the game) before Everton went on to win. By default Rod instantly became a blue nose. Fickle.

But his real allegiance lies with Cardiff City where he is a season ticket holder.

He is a regular supporter of the Welsh National team and was there in France for their epic adventure at the 2016 Euros.