Get in touch to find out more about Rob Brydon 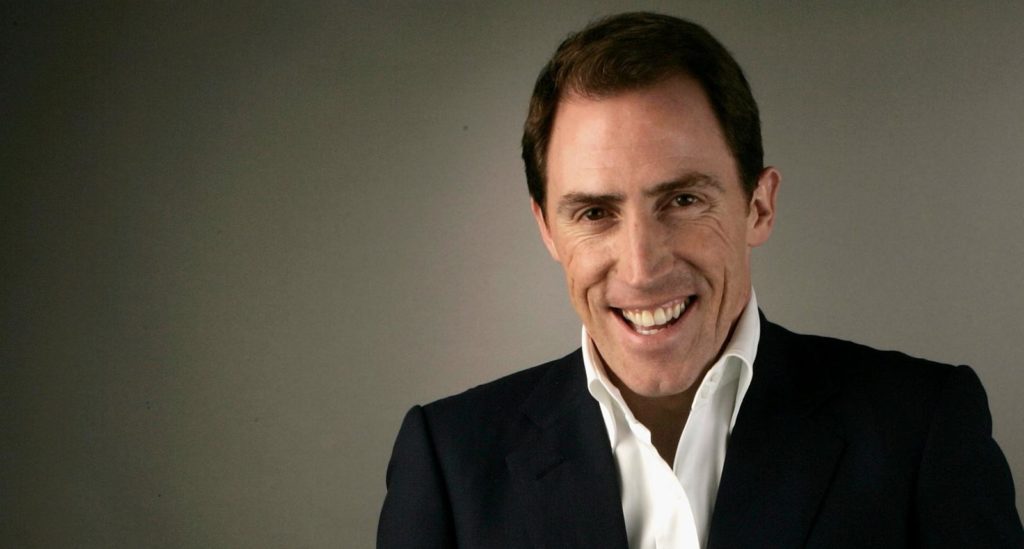 Rob Brydon first came to the public’s attention in 2000 with the shows Marion and Geoff and Human Remains, winning British Comedy Awards for both. Since then his comedy credits have included, I’m Alan Partridge, Little Britain, Live At The Apollo, Rob Brydon’s Annually Retentive, QI, The Big Fat Quiz Of The Year, Have I Got News For You, Gavin and Stacey, Rob Brydon’s Identity Crisis and Would I Lie To You? and many more.

He has also ben involved in numerous dramas and radio guest appearances and has also appeared as a guest on Friday Night With Jonathan Ross, Parkinson, Richard and Judy, The ONE Show, The F Word, This Morning, Top Gear and The Paul O’Grady Show.
In 2009 alongside Ruth Jones, Robin Gibb and Sir Tom Jones, Rob reached number one in the charts with the single Islands In The Stream, in aid of Comic Relief. He also embarked on an eighty seven date tour of the UK with his stand up show, Rob Brydon Live, this included a three week run in London’s West End. Rob Brydon is certainly a man of many talents!