Get in touch to find out more about Nigel Havers 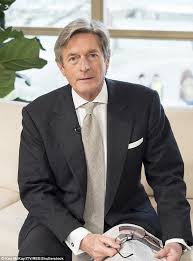 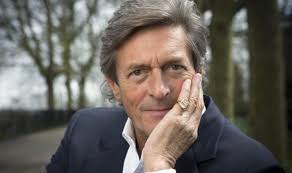 Nigel Allan Havers is an English actor. He played Lord Andrew Lindsay in the 1981 British film Chariots of Fire, earning a BAFTA nomination for the role and Tom Latimer in the British TV comedy series Don’t Wait Up. He portrayed the role of Lewis Archer in Coronation Street intermittently between 2009 and 2019.

Havers is most known for playing the quintessential old school Englishman with his dashing good looks, cut-glass accent and thoroughly charming manner.