Get in touch to find out more about Lembit Opik 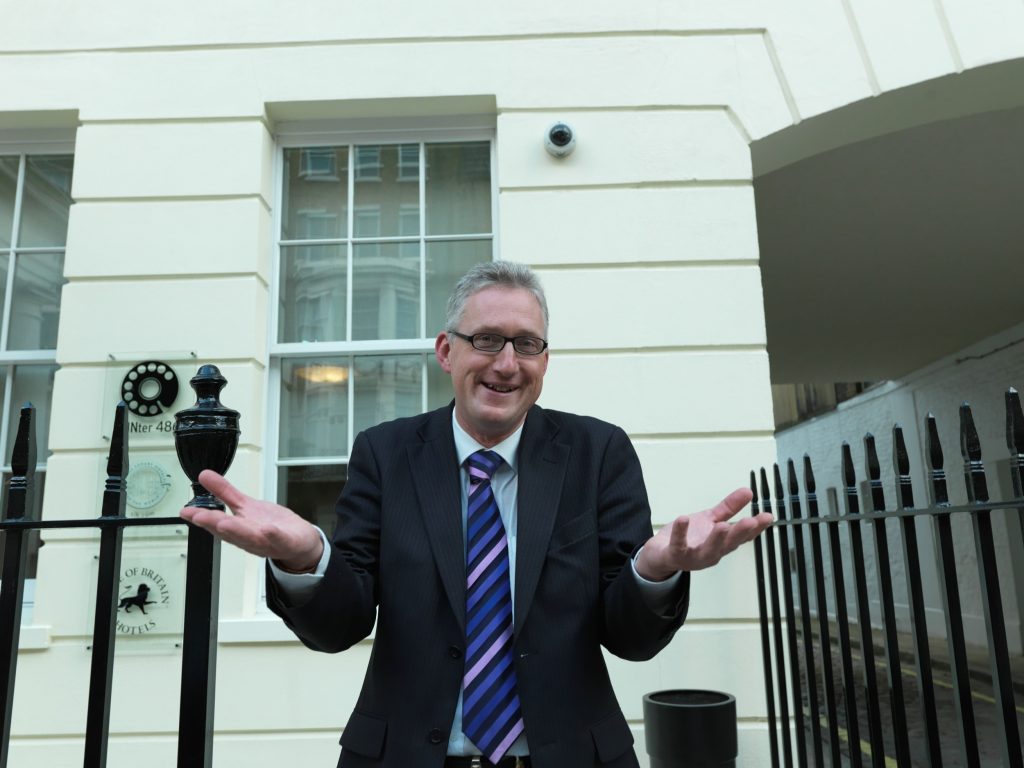 Lembit spent over 20 years in politics, before losing his Montgomeryshire seat in 2010. Since then he has pursued the media career he created whilst an MP, that saw him appear on such shows as Have I Got News For You, Question Time and numerous daytime TV guest appearances. Nowadays his speeches are business keynote and politics, as well as having a keen interest on nuclear and the aviation industry, or simply humorous based on the trials and tribulations of his life, which to say the least has been interesting to date!