Get in touch to find out more about Nathan Caton 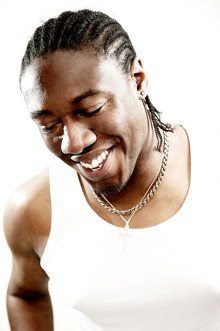 ‘… laidback, on-the-nose material, chopping down fools of all colours, both in day-to-day life and in the media’ – The Guardian 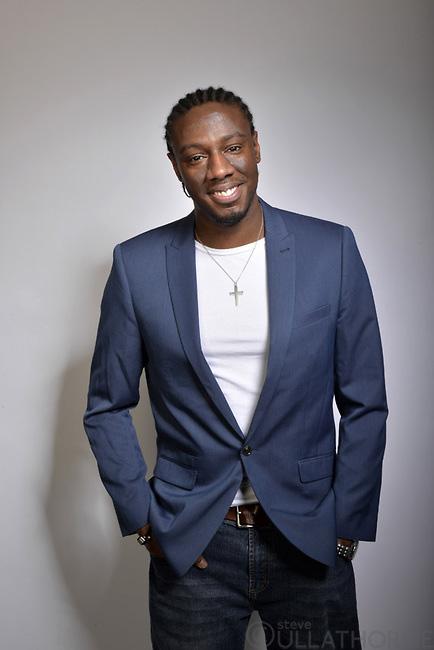 Nathan Caton’s charismatic and laid back style of stand-up has seen him quickly establish himself on the comedy circuit. Regarded as one of the best young comics in the UK, Nathan’s award winning combination of personal and topical anecdotes has led to appearances on BBC One’s Live at the Apollo, BBC Two’s Mock The Week, Channel 4’s Comedy Gala, The Superhuman Show, and It Was Alright in The 70’s, BBC Three’s Russell Howard’s Good News, BBC Radio 4’s Now Show, News Quiz, BT Sport’s The Football’s On, and his hit BBC Radio 4 sitcom, Can’t Tell Nathan Caton Nothing as well as his ever growing podcast, Nathan Canton’s Football Forum.

Beginning stand up while still at University studying Architecture, Nathan quickly made a name for himself winning the Chortle Student Comic of the Year, FHM Stand Up Hero Finalist 2010 and Black Comedy Awards Best Young Act 2011.  Nathan is now considered one of the hardest working comedians on the circuit headlining every club in the country.

Nathan is currently on tour with his new show The Pursuit Of Happiness.

He is definitely one to watch!