Get in touch to find out more about Martin Gold 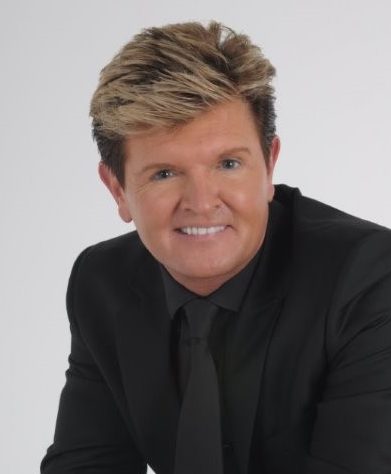 “Martin had to follow me and Alec Stewart at a cricket dinner, which is obviously a bit like singing after Sinatra and Dean Martin. It was midnight before he got on, but he turned it round brilliantly and had a bunch of drunk cynical cricketers laughing their heads off. I thought his act was sharp and very funny.”

“A master of his trade, Innovative, up to date, yet delivered in a way that can only be described as perfection”
Roy Barraclough M.B.E

“Martin was superb the night he was with us. Although I see a lot of comedy, I am always very careful with who I book for our club as our audience are maybe a slightly different demographic to your usual comedy club crowd. I have had nothing but extremely positive feedback about Martin. Infact I had stitches myself from laughing at him perform even though I was the butt of several of his jokes. I guess the night could of been slightly daunting for him, returning to doing a small local club but he was very professional, lovely to deal with and was happy to mingle with the punters at the end of the night.
I would have no hesitation in recommending or re-booking Martin in the future.”
James: (SideSplitters Comedy Club)

” Top class comedy entertainment – dispatched a battery of jokes gratefully acknowledged by the audience which he had eating out of his hand almost as soon as he came on stage..”
The Stage & Television Today

He was sound  ,I reckon he usually does bigger gigs but came across very well..had a go at our president which was great everybody loved that bit.
Pete Jagger – Annual Sports Dinner  June 2015
Martin Gold was just the ticket for our mixed audience and the Lord Lieutenant of Lancashire, Lord Suttleworth, our chairman, Jimmy Armfield and all our distinguished guests thoroughly enjoyed his tasteful humour.
David Smith, OBE
Vice-Chairman- Lancashire Partnership against Crime.  November 2015.
“Martin was an excellent entertainer, his repertoire was perfect for a Golf club dinner. He has performed at Dewsbury District golf club on numerous occasions and I am sure he will be invited back in the near future.”
Dewsbury District Golf Club  Rabbit captains dinner.
” Martin had the audience in the palm of his hand from the start and kept them there for the next 45 minutes. “
Adrian – Bradford Law Society.  May 2017
“Martin Gold, what can I say about this guy,  he has to be the best comedian that we have ever had conducting one of our evenings.  His material is current, funny, he had everyone in stitches and in the palm of his hand. What I really liked was that he never actually swore once and would grace any situation, event and to any audience.  I had a comedian from the comedy store who does the MC for me, who said to me ” THAT WAS A MASTER CLASS”
words like that from another comedian says it all for me
Lee Butterworth. Ashton Under Lyne Golf Club.  March 2017
“Martin Gold was excellent and I would not hesitate to book him for any type of function.
He is clever at sizing up an audience, I have seen him working men only and mixed.
It is refreshing to hear a comedian that does not have to swear of use “iffy” material,
and is very very funny.”
Reg Jackson. Doncaster Golf Club. June 2017
“Thank you for suggesting Martin. The event was a resounding success made better by Martin’s attendance. Martin held the room brilliantly and feedback from our delegates has been fantastic. He’s a great professional and we’d definitely recommend him.”
Thomas Stansfield. The Society of Will Writers 18.10.17
“He was great – smartly dressed, clean material and wickedly funny!
We already knew each other as I had worked with him in Blackpool at Butlins Hotel so it was nice to make his acquaintance again”
Caroline Fields. The Spot Club. October 2017 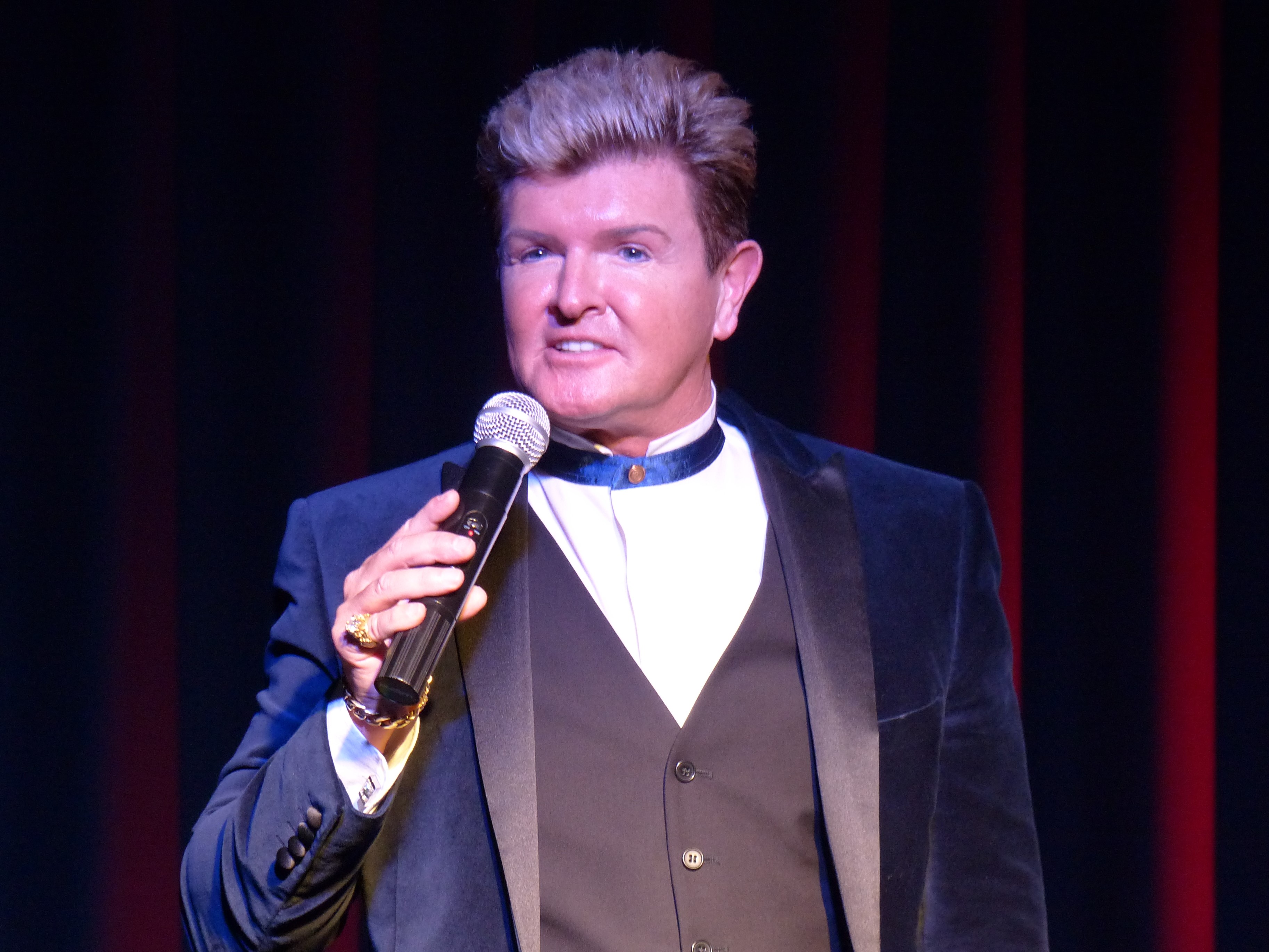 Martin is a popular comedian and after dinner speaker. His skill is in reading his audience and adapting to suit, combining his love of traditional jokes with his razor sharp off the cuff wit. Works best when the room are relaxed and happy to have a laugh at each other, but never offends, and always ensures he remains spotlessly clean, if a little suggestive.

He is respected on the corporate circuit today where he has worked to countless Blue Chip clients, professional associations, public bodies, councils and charitable organisations.

In 2017 Martin was also chosen by Britain’s Got Talent to provide backstage TV access and interviews and was regularly seen throughout the series.

Martin’s talent was recognised by the Variety Club (GB) when they named him Comedian of the year for 2 years running and is equally at home on the theatre stage – where he was worked Las Vegas, The Palladium and the Albert Hall, as well as the top table and stage arena.