Get in touch to find out more about Gordon Sherry 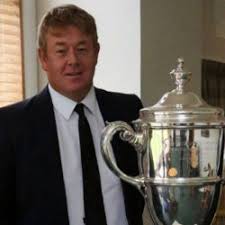 “SIMPLY HAD THE AUDIENCE SPELLBOUND” 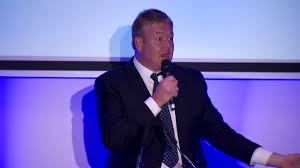