Get in touch to find out more about Jenny Eclair 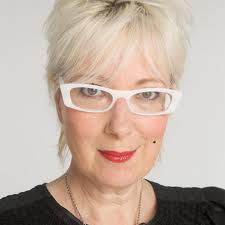 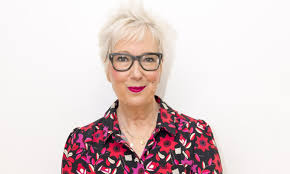 Jenny Eclair, has been a stand up comic for Donkeys’ years, she was the first woman to win the coveted Perrier Award and hasn’t stopped banging on about it ever since. She still gigs regularly and is on tour around the UK with her new showHow To be A Middle Aged Woman (Without Going Insane).

Some of you might recognize her from tv, small screen highlights include, I’m A Celebrity… Get Me Out Of Here, the ‘Grumpy Old Women’ series, plus the ‘Grumpy Guides’, ‘Grumpy Holidays’ and ‘It’s Grim up North’. She also occasionally crops up on day time telly and gets very excited about doing things like This Morning and Loose Women.

Weirdly enough Eclair was actually trained as a straight actress and has done ’acting’ on ‘Holby City’ and ‘The Bill’. In early 2009 she cropped up playing women of forty plus, in Al Murray’s Multiple Personality Disorder (ITV1).