Get in touch to find out more about Eamonn Holmes 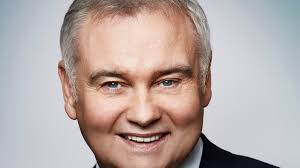 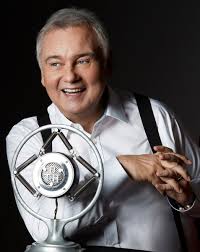 Eamonn Holmes has one of the most recognized faces and voices in British broadcasting.

Eamonn’s journalistic career spans 30 years and he is the longest-serving breakfast television anchorman in Britain – if not the world!

Eamonn’s reign as the king of breakfast television stems back to the launch of the newly created GMTV in 1993, which he presented for 13 years.

Between 2006 and 2016, Eamonn presented ‘Sunrise with Eamonn Holmes’ on Sky News, Monday to Thursday mornings.

Outside of his early starts, Eamonn Holmes continues to host a wide variety of programmes on all channels, appealing to both men and women of all ages such as the Friday edition of ITV1’s ‘This Morning’ alongside real life partner Ruth Langsford.

Father of four Eamonn Holmes is a news and sports junkie,  a passionate Manchester United fan and furthermore,  has a great knowledge and love of soccer,  as well as several other sports.

Eamonn Holmes is available for After Dinner Speaking, Awards Hosting and Conference Facilitating.