Get in touch to find out more about David Copperfield 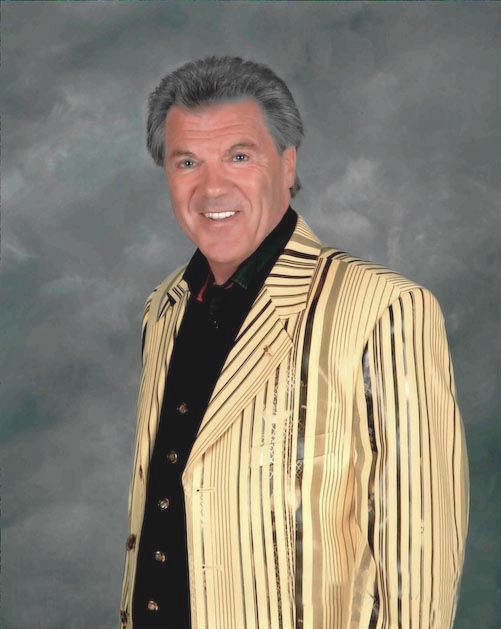 David Copperfield is one of the slickest comedy impressionists in show business, he is also a multi instrumentalist, being proficient on violin, piano, guitar and mandolin, an accomplished magician, an expert ventriloquist and a superb vocalist. He is a man of many talents.
He started his professional career in his home town in Yorkshire. The many cabaret venues where he has appeared, plus his many TV appearances has moulded him into a versatile thoroughbred in entertaining.
He is best known through television, his credits include ‘Cliff and Friends’, ‘Who Do You Do’, ‘Wogan’, ‘Coppers and Co’, ‘Copperfield Comedy Company’, and ‘Three of a Kind’ with Lenny Henry and Tracey Ullman.
‘Three of a Kind’ won the prestigious Silver Rose Award at Montreux, and David won BBC Television Personality of the Year.
Whether it be a conference, after dinner or cabaret, with David Copperfield you can’t go wrong at any event.