Get in touch to find out more about Jimmy Cricket 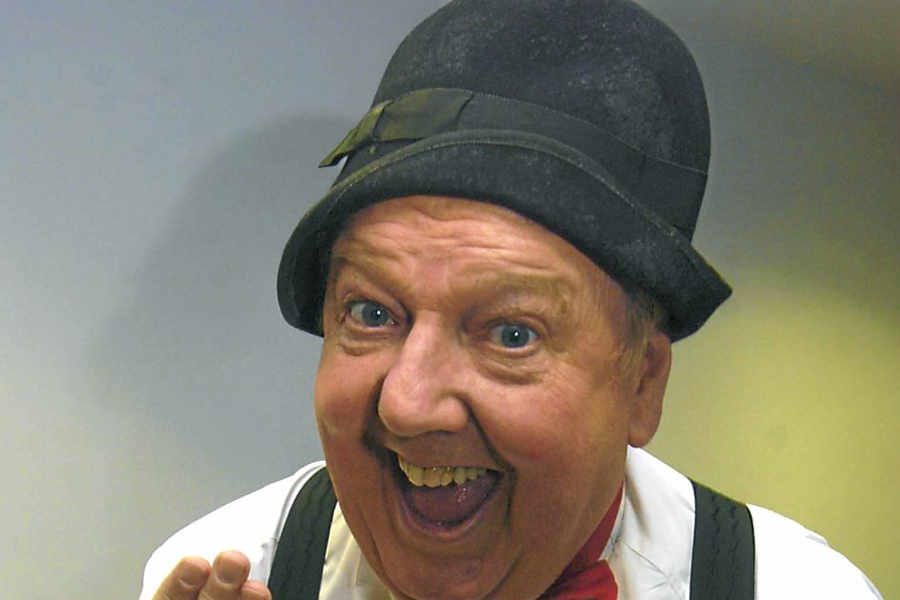 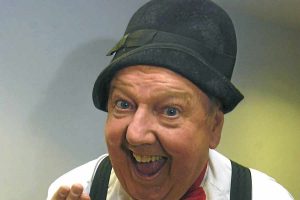 Jimmy won LWT’s talent contest, Search For A Star, and was later given his own series on Central Television in the mid-1980s called “And There’s More” (which included the first TV appearance by the impressionist Rory Bremner). He also had his own programme on BBC Radio 2, featured in The Krankies Klub alongside The Krankies (who else!) and Bobby Davro and appeared on the Royal Variety Show (1984). Jimmy appeared in the 2007 Comic Relief video of The Proclaimers’ song “I’m Gonna Be (500 Miles)” which featured Matt Lucas and Peter Kay.

His best-known catchphrases include “come closer!” and “…and there’s more!”.

He wears a funny hat, has his wellies on the wrong feet and regularly gets a Letter from Mammy!