Get in touch to find out more about Charlie Baker 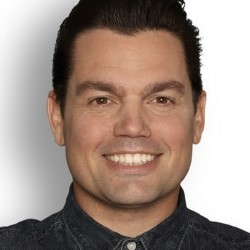 ‘A superior take on the modern showman’

‘Plays to a room full of smiles’

‘Pure, undiluted barmy musical fun not to be missed – not even by you’

‘An absolute romp, with some shout-with-laughter moments’

‘Baker has a fine voice on him’ 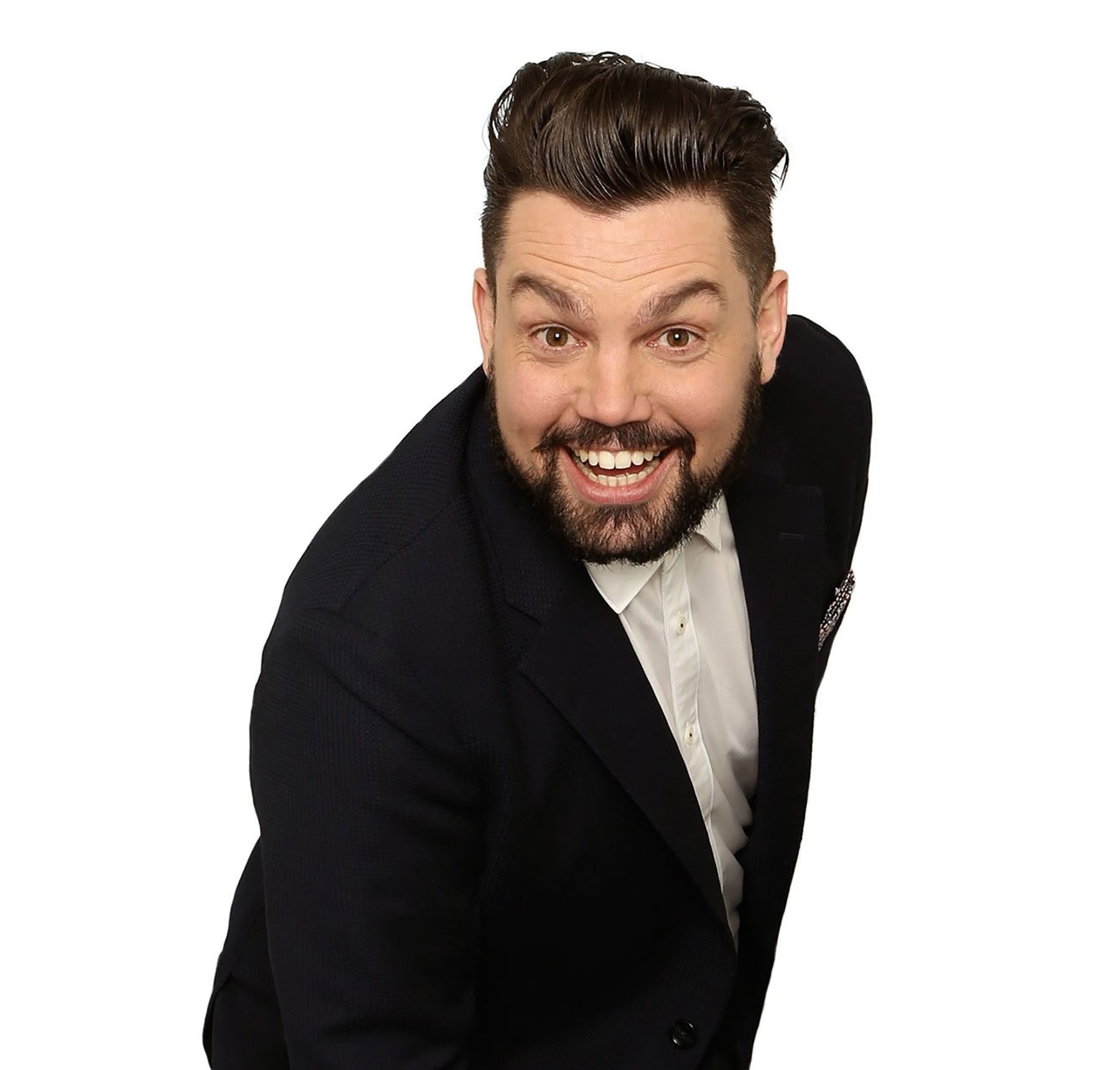 Charlie Baker’s instant likeability and charming delivery style has earned him a reputation as ‘a superior take on the modern showman’ (The Guardian). He is a popular face on TV panels shows having appeared as team captain on A Short History Of Everything Else (Channel 4), two series of Never Mind the Buzzcocks (BBC2), Rob Brydon’s Christmas Special (BBC1), Edinburgh Comedy Fest Live 2012 & 2013 (BBC3) and The Comedy Store (Comedy Central).
His versatile talent as a stand-up comedian and highly acclaimed jazz-singer and actor saw his critically acclaimed show Baker’s Dozen have a sell-out run the Edinburgh Festival.