Get in touch to find out more about Billy Flywheel 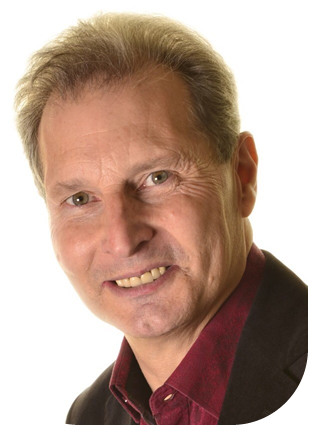 ‘From start to finish, you had everyone mesmerised with your clean jokes and audience participation. It was a comedy masterclass.’

‘Very funny and diverse and had us all in stitches.’

Billy is a comedy talent not to be missed. Laughs galore are guaranteed from this zany and most original of entertainers with his quick fire jokes, send-ups, impressions and bizarre happenings during his performance. With over two hours of clean, non offensive, comedy material, Billy is the ideal choice for any after-dinner occasion, be it single or mixed.

Billy and his unique show have proved to be a big hit both in the corporate market and on the after-dinner circuit. At Sportsman’s dinners he has appeared with numerous sporting legends such as Bob Champion, John Parrot, Willie Thorne, Peter Shilton, Alex Stepney, Nobby Stiles, Dave Bassett, Barry Fry, Duncan McKenzie, Joey Jones, Mickey Thomas, Jan Molby and Paul Merson to name but a few. He has done various corporate events for the Football Association and for several Premiership, Championship and Football League Clubs. He is also a popular choice at Golfing dinners, Conference, Social, Masonic, Rotary and other high profile Black tie events.