Get in touch to find out more about Andrew Bird 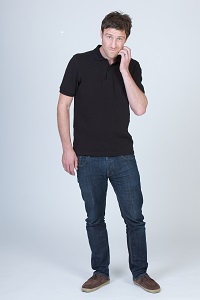 “Comedy gold…going to be a star” The Scotsman

“A great storyteller. Funny, likeable and effortless” Time Out 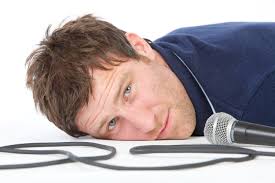 Andrew hails from Northamptonshire and moved to London to pursue a career in stand-up. He worked in a bar where he practised making the regulars laugh before his career in live comedy took off.
Since then, Andrew has become a top headline act up and down the UK as well as performing around the world from Dublin to Doha. He has also supported Rhod Gilbert and Lee Hurst on tour, and been the warm-up artist for TV shows including Nevermind The Buzzcocks, Room 101 and Pointless. Andrew is also a writer in demand having written for series such as 8 Out Of 10 Cats and Mock The Week.
Andrew’s 2011 and 2012 Edinburgh were sold out and received glowing reviews across the board.
2018 has seen Andrew support Michael McIntyre and Rob Brydon on tour.
Credits