Get in touch to find out more about Paul Boardman 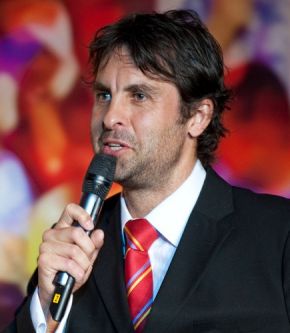 ‘Paul Boardman has been a presenter on Sky Sports News and also a comedian, which is the most curious mix of jobs I’ve encountered since a man in my local pub told me he was not only a bus driver but also a shepherd. He is screamingly funny, in fact dangerously so; his routine gave me asthma and I am not an asthmatic.’

Along the top table from Paul, the Ipswich Chairman, David Sheepshanks, roared with laughter.

“Paul Boardman was excellent! Have had numerous emails of thanks from our members
regarding the event saying it was the best Gents Xmas Lunch in 25 years!!!”

“You were brilliant as always…”
Bruce Priday, The Wooden Spoon (South West Region)

“Totally superb… I’ve forgotten how many times I have booked you, but you have never let me down.”
John Tyrell, Managing Director Superchannel Events

“Just a note to say many thanks for Friday, you went down a storm. I had nothing but compliments about you.”
Michael Knight, Captain of Bramley Golf Club, Guildford

“We thought we would drop you a line to thank you very much for the fantastic performance you gave last week at our golf day dinner. You were very professional and extremely funny.”
Amanda Dance, Waitrose Limited 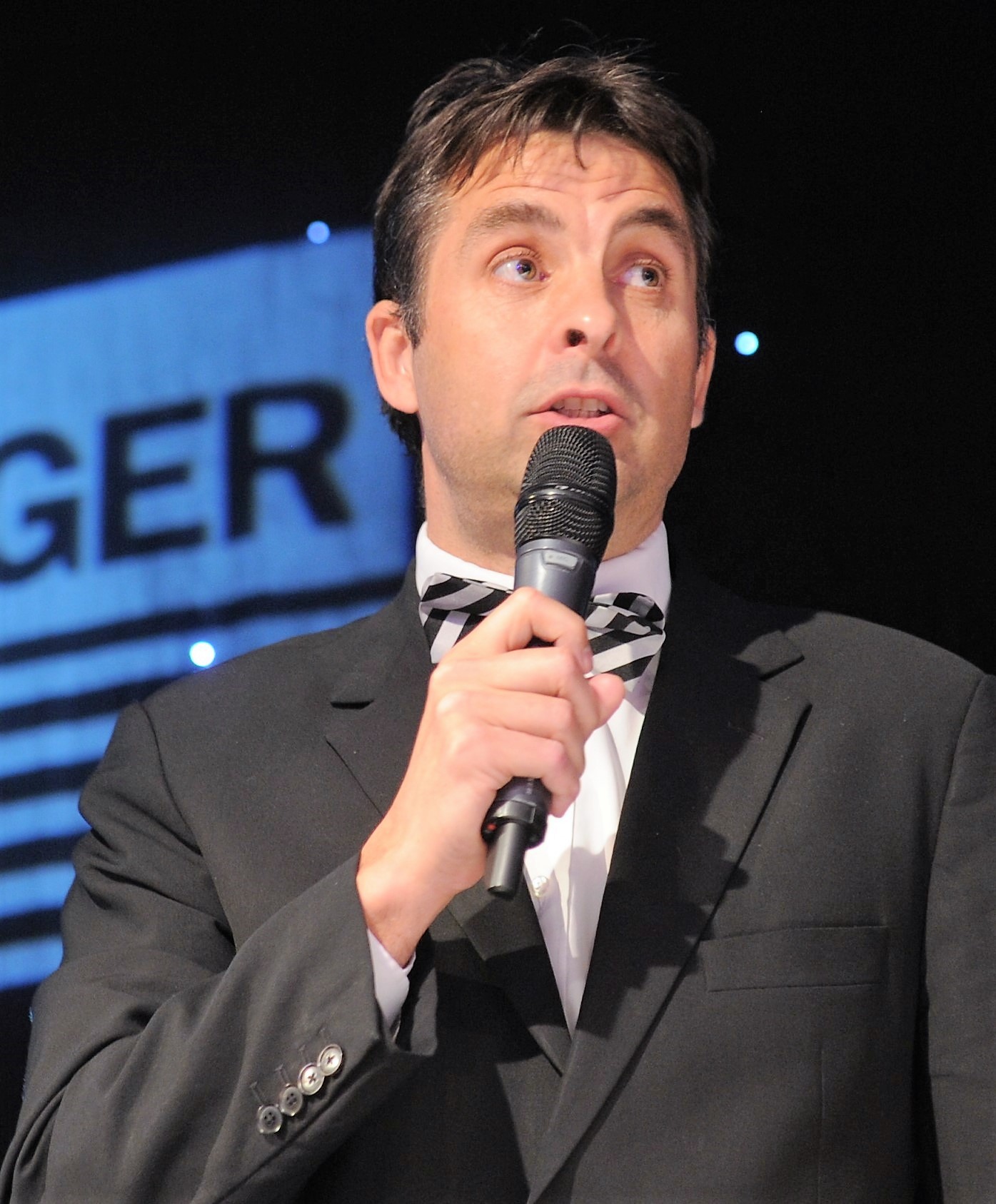 Paul is a stand-up comedian and speaker, writing and performing his material and with a sharp line in observational comedy. He is a regular on the ‘Jongleurs’ comedy circuit, and the corporate scene working for the top brand clients in the country such as Sony, Vodafone, British Airways, British Telecom, Manchester United, American Airlines, Hilton, and Insurance Institute. He is equally at home on the Sporting Dinner circuit building a fine reputation by working with all the big names, including Jack Charlton, Dennis Law, Martin Bayfield, Sir Geoff Hurst, Geoffrey Boycott, Paul Merson, Gareth Chilcott, Barry Mcguigan, John Conteh, Geoff Miller and many others.

Paul was recently asked to be top table speaker at the prestigious ‘Annual Variety Club Stag Dinner’ at the Royal Lancaster Hotel, London hosted by Jimmy Tarbuck and Bruce Forsyth, and was very well received indeed. He has played all the major arenas in every major city in the UK as part of the Michael Buble Tour from Dublin, Glasgow, Newcastle, Nottingham, Cardiff including a storming show at Manchester’s MEN arena in front of over 9,000 people. The tour also took in a 3 night run at London’s Hammersmith Apollo to great success.

He is versatile and can adapt to all audiences and his favourite experience to date was working to US and British troops in war-torn Bosnia as part of a 10 date comedy tour.

Paul has plenty of television experience performing on ‘Friday Night Live’ and also working as a free-lance presenter on Sky Sports for 8 years. He hosted ‘Goals on Sunday’ with Chris Kamara for an entire season, and also ‘Football First’ Sky Sports’ Saturday night equivalent of’ ‘Match of the Day’.