Get in touch to find out more about Dara O Briain 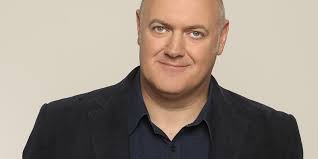 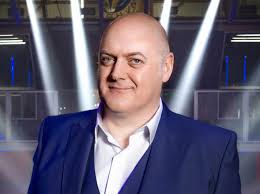