Get in touch to find out more about Justin Moorhouse 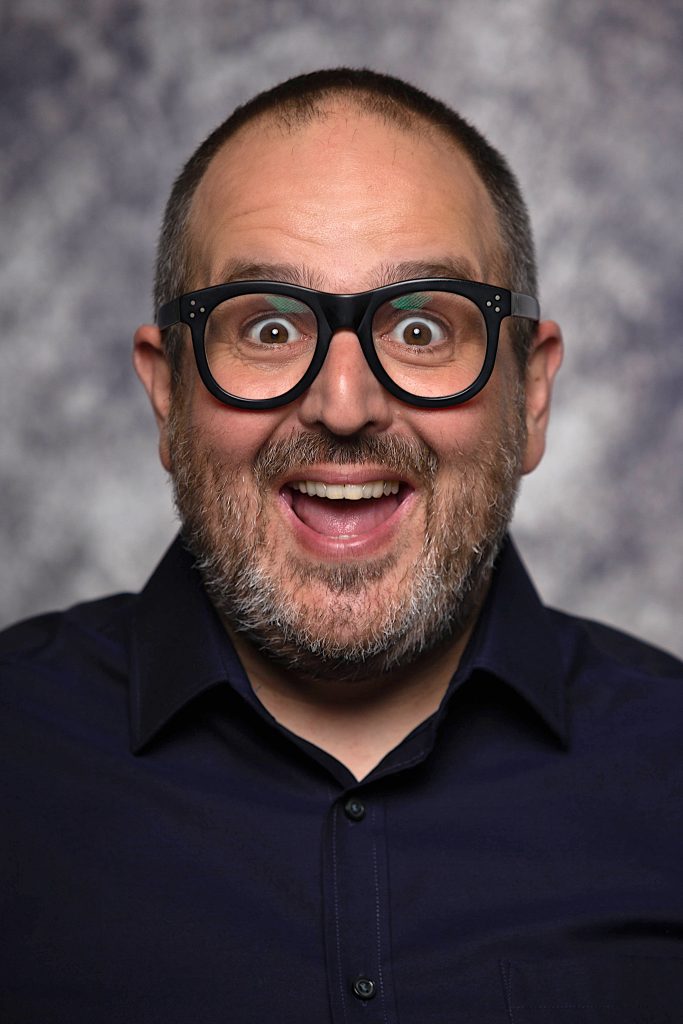 “Justin was fantastic! he gauged the 400+ audience spot on for his set and was very good with the sponsors and winners when they went up onto the stage during the presentation ceremony.I would thoroughly recommend him”

‘Absolutely spot on to our requirement and followed our brief to the letter – superb.’ 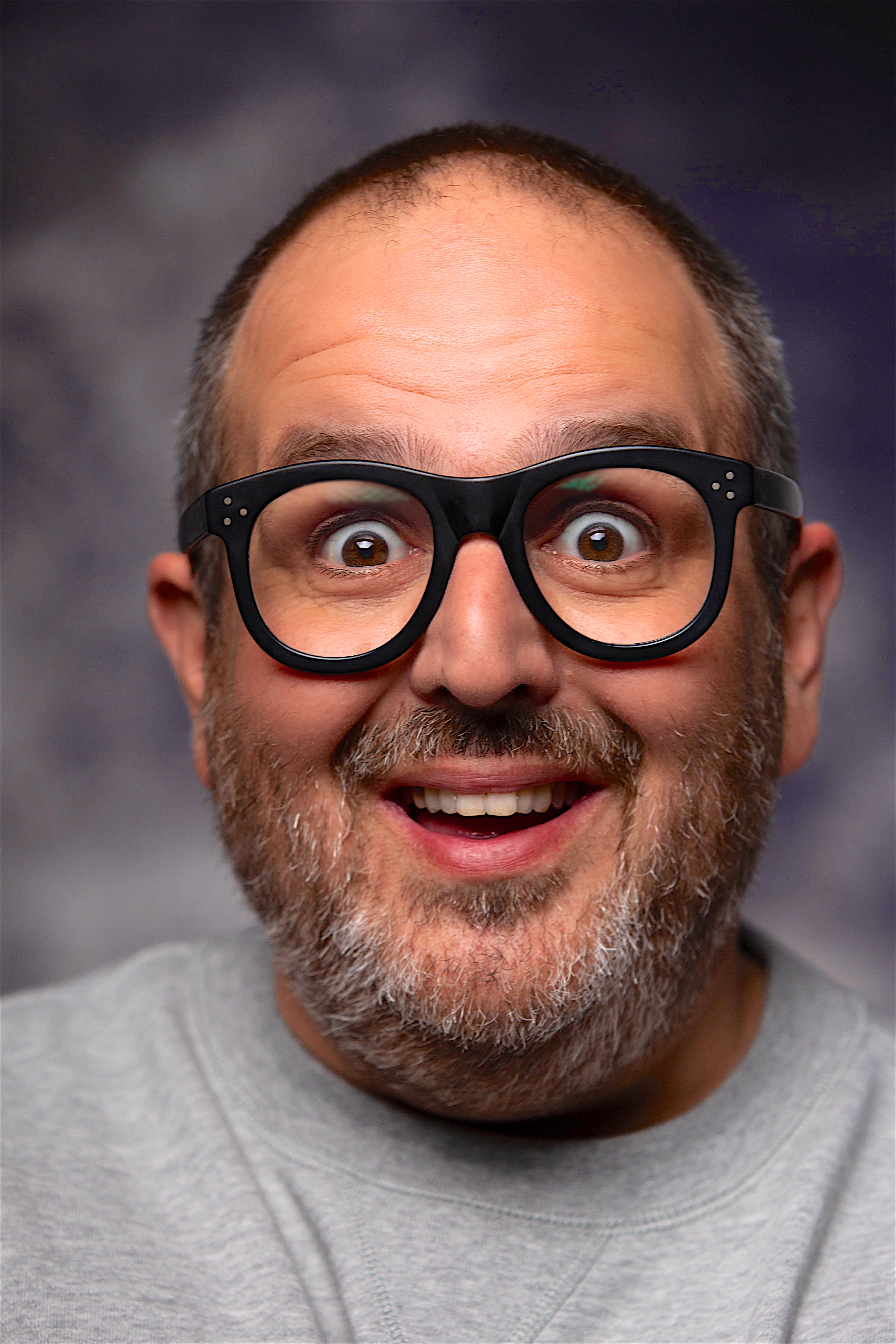 Thinking there might be more to life than sales (and realising that he would never play for Manchester United), Justin Moorhouse took up comedy at the comparatively late age of 29. With his northern charm and cheekiness he quickly grabbed the attention of the Manchester comedy scene.

After supporting the city’s best known comedians, including Johnny Vegas and Peter Kay, Justin became a headline act in his own right. He is now most recognisable as the hapless Young Kenny in Phoenix Nights – who spent the whole of the second series with his face painted as a tiger.

Justin presents a daily radio show on Key 103. He has also appeared in Shameless and 8 Out Of 10 Cats, and the much-lauded Ken Loach film Looking For Eric. And, wearing an altogether different hat, he wrote the acclaimed Radio 4 comedy drama, An Insurance Inspector Calls.