Get in touch to find out more about John Peters 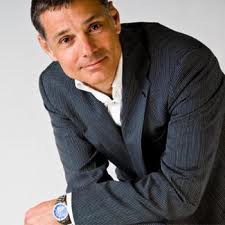 Sqdn. Ldr. John Peters was just a regular RAF pilot, devoted husband and loving father. During the midst of the Gulf War his Tornado was shot down over Iraqi territory and he was captured and kept as a prisoner of war. He was repeatedly beaten and starved and his photo was released to the British press on Iraq TV which provoked mass support for Peter and the war which he was fighting. Since being released John has now taken position as an after dinner speaker. A brave and emotional speaker, guaranteed to captivate any audience with his tales of war and survival.