Get in touch to find out more about John Inverdale 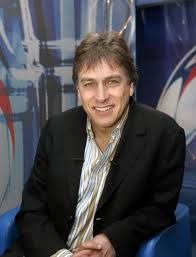 John is an English radio and television broadcaster who works for the BBC, mainly covering sporting events. John Inverdale has presented a variety of sports programmes including Grandstand – which was one of the BBC’s longest running sports shows and his own BBC One sports chat show, Onside.  John recently signed a four year freelance deal with BBC TV and Radio to present Rugby 6 Nations, Wimbledon Tennis, Championship Athletics and the Rowing World Championships. John was a presenter for the BBC coverage of the 2012 Olympics.