Get in touch to find out more about John Hawksworth 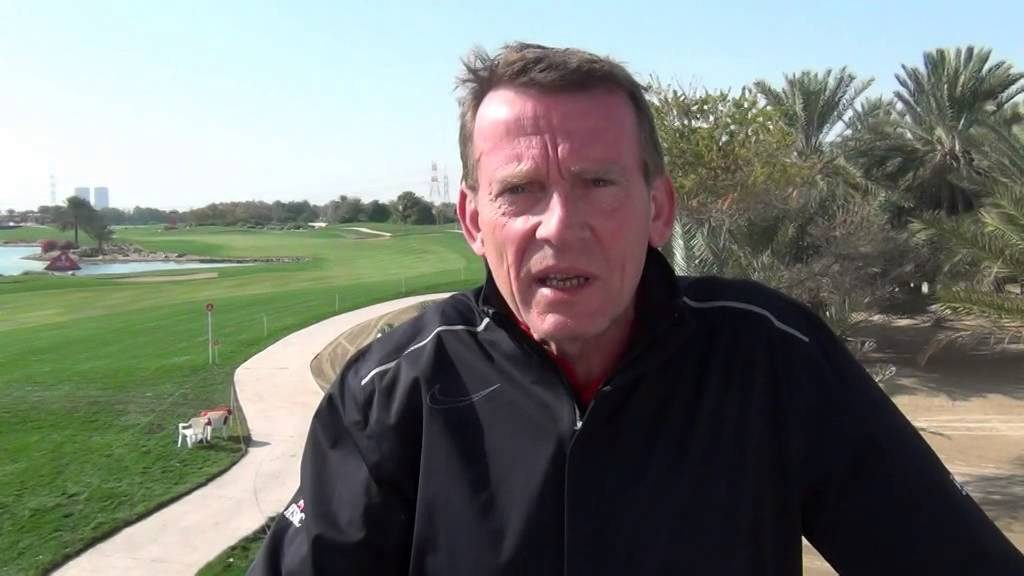 £0-£2500
Book this act
a small note of thanks for John Hawksworth, another outstanding evening thoroughly enjoyed by all who attended.
John is an absolute Pro, he captivated the audience with his stories about “Mrs Doubtfire”
and the Knighting of Nick Faldo. It was an unforgettable evening.
A Great guy who I have no doubt we will see again.
David Hawkins, Bedfordshire Golf Union 2019 Dinner 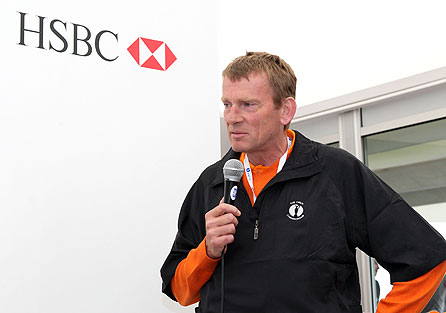