Get in touch to find out more about Jeremy Bowen 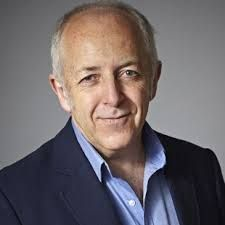 Jeremy Bowen is a Welsh journalist and a television presenter. He was the BBC’s Middle East correspondent based in Jerusalem between 1995 and 2000, and has been its Middle East Editor since 2005
He joined the BBC in 1984 and has been a war correspondent for most of his career.
Jeremy has be under fire on many occations, he lost a colleauge and friend in 2000.
He is one of the few journalists inside Syria reporting on the currant crisis.