Get in touch to find out more about Clive Anderson 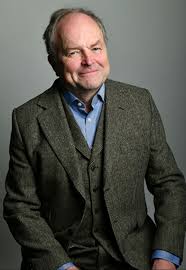 £10000-£15000
Book this act
Undemanding, pleasant, professional in every way and very keen to give us very good value for money – much appreciated!
FT Business
Clive delivered a stimulating speech which was carefully constructed to address the individual interests of the Gadsby Wicks’ guests.
Gadsby Wicks
The audience feedback has been extremely positive. A great choice and please pass on our thanks to him.
Euler Hermes UK Plc
Perfect for the Awards. Kept the crowd engaged, included content and witticisms both relevant to the UK, as well as the Region (UAE).
Dabo & Co 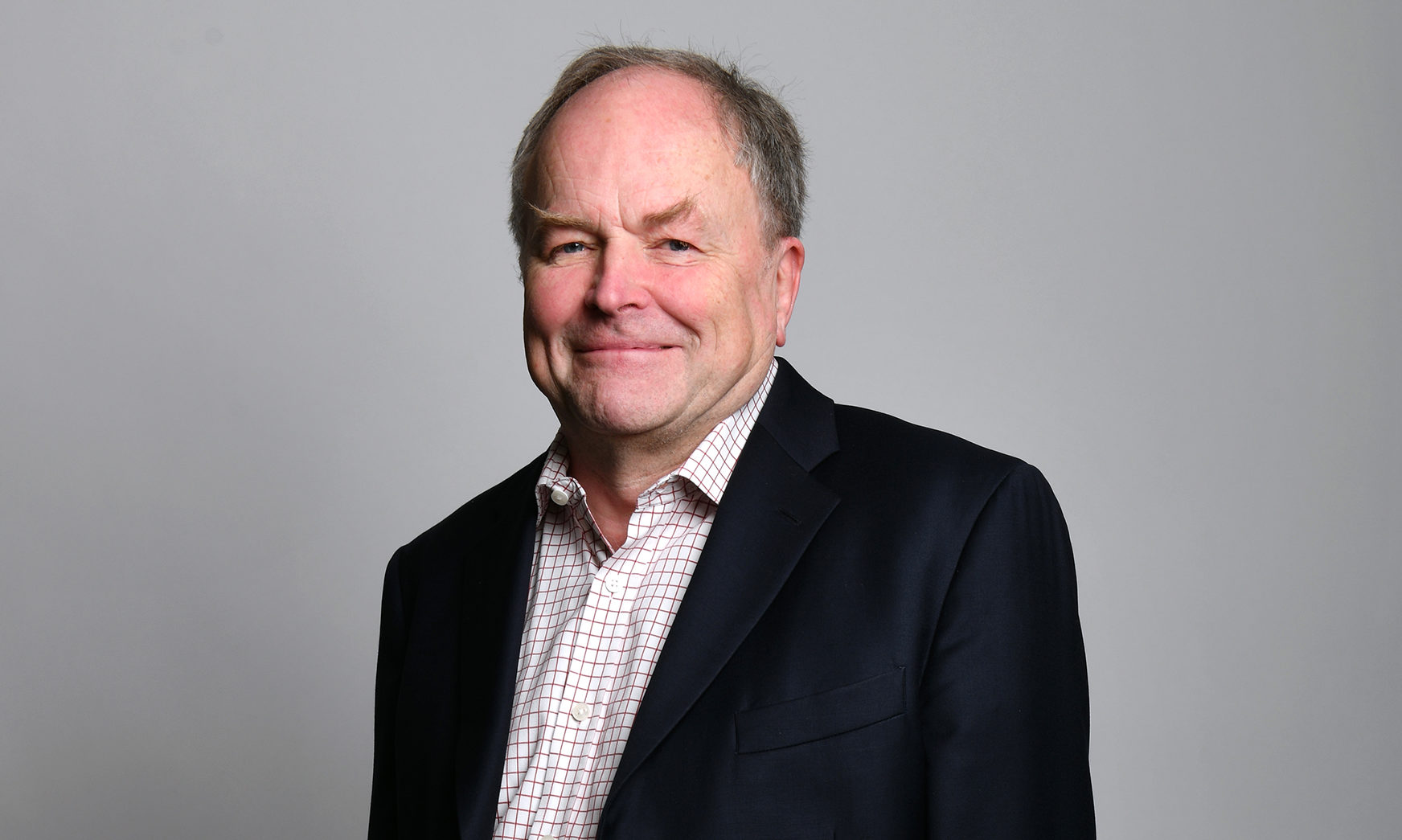 Clive Anderson is an English television and radio presenter, comedy writer and former barrister. Winner of a British Comedy Award in 1991, Anderson began experimenting with comedy and writing comedic scripts durring his 15 year law career.
He went on to star in Whose Line Is It Anyway on BBC4
Also guest appearances on Have I Got News For You and Mock The Week.
He also has appeared on Alexander Armstrong TV panel show The Big Ask.