Get in touch to find out more about Alexander Armstrong 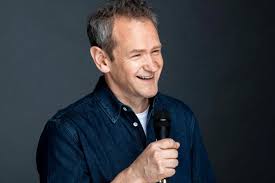 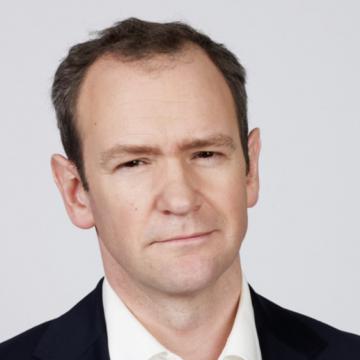 Alexander Armstrong is best known for being one half of comedy duo Armstrong and Miller. Their eponymous show ran from 1997 to 2001 and was renewed in 2007 for the BAFTA winning The Armstrong and Miller Show. Instantly recognisable as the presenter of Pointless and Have I got News for You, Armstrong has also appeared in many straight-acting roles. His credits include Love Life, Life Begins, Mutual Friends and Hunderby.