Get in touch to find out more about Nick Ferrari 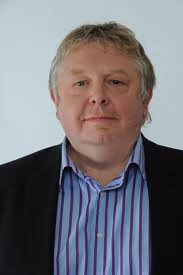 Nick began as a showbiz reporter on The Sun’s Bizarre column, before switching to the Daily Mirror as Assistant Editor. He then played a pivotal role in launching Sky News and was sent to New York as Vice President of Murdoch’s Fox TV. Think of any major news story from the marriage of Charles and Diana to the present day, and the chances are that Nick Ferrari has covered it. Nick now hosts the popular breakfast show on LBC 97.3, for which he has picked Sony Gold Award. Nicknamed Mr London, Nick performs his own One Man Show on stage.