Get in touch to find out more about Steve Walls 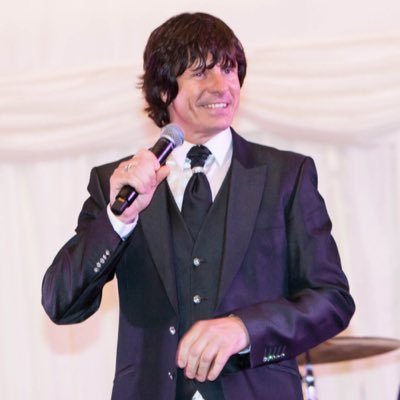 Steve has a wealth of experience as a comedian. He has been principle comedian in over nineteen pantomimes. He has worked all over the world on cruise ships.
He has a worked as a TV warm up on shows such as “Stars In Their Eyes Kids” with Cat Deeley, and “Russian Roulette” with Rhona Cameron.
He has supported many comedians and TV personalities in theatre, cabaret and at events. These include; Ricky Tomlinson, Ken Dodd, Brian Conley, Joe Pasquale, Ant & Dec and Des O’Connor .
He has been comic and host in many theatre productions, such as Flashback and Red Hot Chartbusters.He has also written comedy for other people. He was delighted to be asked by John Challis to write some material for himself and Sue Holderness for the “Boycie and Marlene” Tour.