Get in touch to find out more about Russ Williams 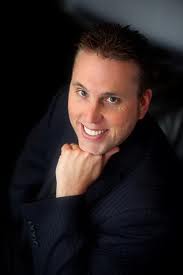 Russ Williams is a fresh and well travelled comic, as well as singer, auctioneer and after dinner speaker. His charm and wit have seen him work with stars such as Engelbert Humperdinck, Freddie Starr and Joe Longthorne.
Russ is both an accomplished singer and comedian and is capable of putting on an astounding show mixing comedy and vocals. He has performed in some of the world most prestigious venues such as The London Palladium and Caesar’s Palace, Las Vegas.