Get in touch to find out more about Roger Black MBE 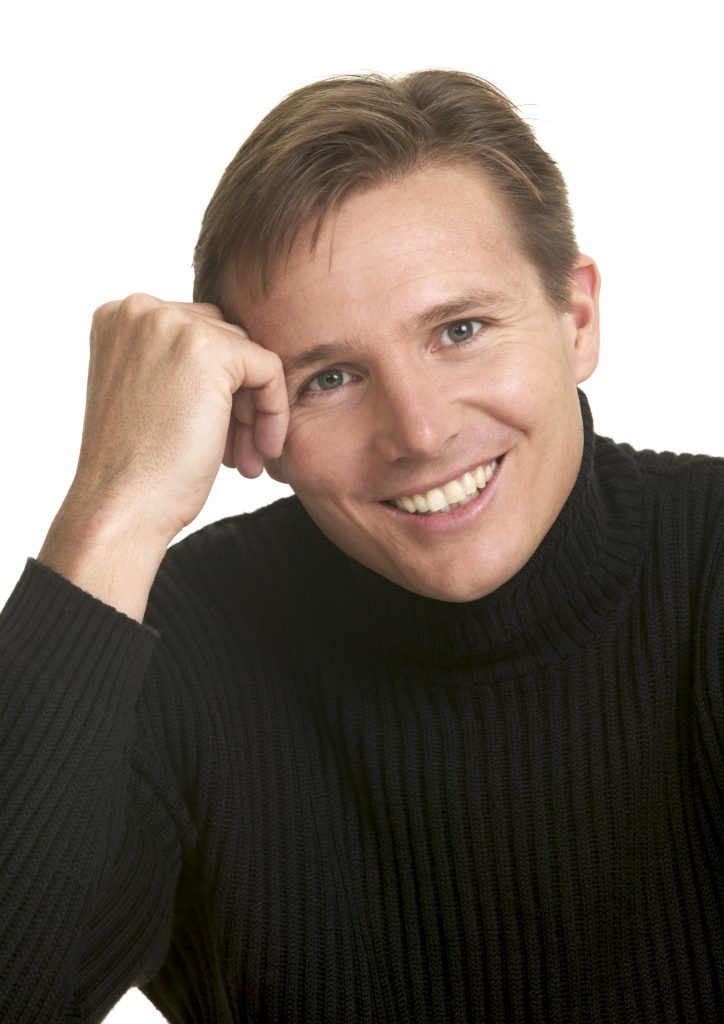 Roger was absolutely excellent. Our delegates really enjoyed his presentation, he had their total attention throughout.

I regularly sit through guest presentations and I have to say that Roger is exceptional. He is amusing, charming and had an interesting story to tell

We have quarterly events and the majority of the feedback has been that Roger is the best speaker we have had!

Roger is a very effective speaker, interesting and informative. He brought humour which captured the audience well and used good examples which enabled him to relate to the audience. He also made himself available to meet with delegates which was very well received

The feedback has been fantastic. You managed to be both entertaining and highly relevant – no mean achievement given we had around 45 nationalities represented! 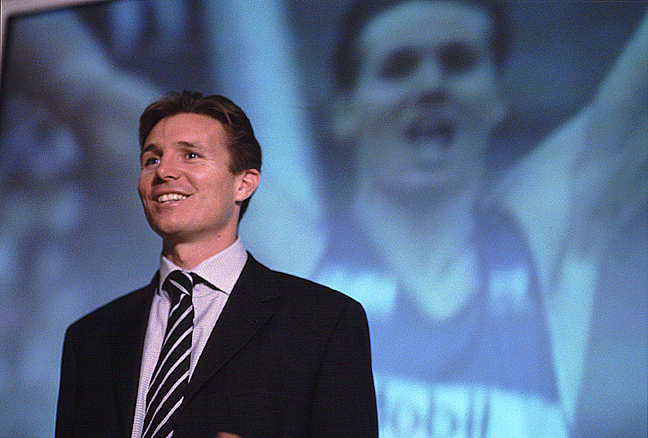