Get in touch to find out more about Alastair Campbell 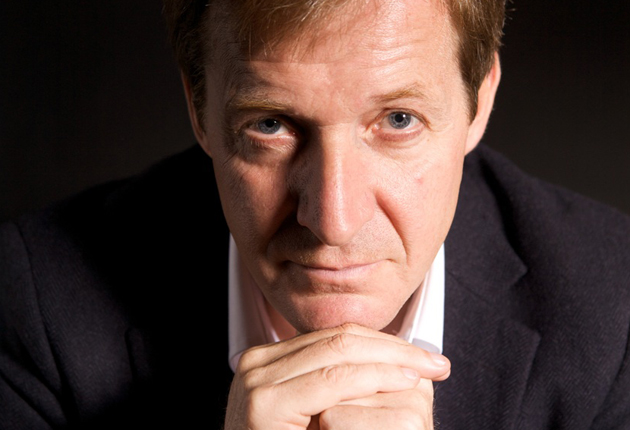 “Controversial, thought-provoking and highly entertaining, Alastair gave a refreshingly candid insight into past and present political leaders and events that captivated our guests.” Ernst & Young

“This forthright journalist, broadcaster and author has provided my clients with fascinating, entertaining and memorable insights into the world of politics and journalism at the very highest level.” Paul Smith, Managing Director, Paul Smith Associates
“He set out to carefully tailor his insights to a largely creative audience, and his anecdotes were told with the ease of a master storyteller.” Charlie Mawer, Exec Creative Director, Red Bee Media

Alastair is a highly sought after speaker not only in Britain, but worldwide. Drawing on his ten years of experience alongside Tony Blair, and his considerable understanding of the modern media, Alastair specialises in strategy, making change, dealing with the media, and crisis management – often simultaneously.

Dozens of testimonials from a wide variety of businesses, organisations and conference organisers have paid tribute to his skills as an engaging and innovative speaker able to apply his insights and experience to the work of others with wit and passion. He liaises directly with event organisers in advance, so as to tailor his presentations to their specific needs.

Often controversial, and always prepared to speak his mind, Alastair is willing, indeed keen, to make a question and answer session part of his presentations. Alastair is an engaging speaker and is equally at home delivering a major, bespoke conference keynote or an anecdotal after dinner speech.