Get in touch to find out more about Kevin Keegan 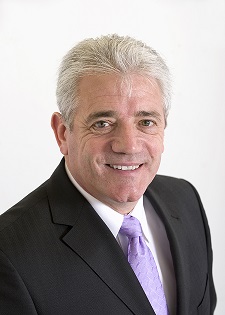 “Kevin was the total professional, we have had many ex footballers in the past. But he is in a league of his own. His presentation skills had humour and interesting,facts and was tailored specifically for the audience. I can not recommend him highly enough.”

Kevin was a fantastic speaker, and more importantly a fantastic bloke – he was extremely professional and worked with the club on the night to help raise as much money as possible. The feedback from the audience was all positive, and he took time out to speak to everyone.. He was the best speaker we have had to date, and i would not hesitate to recommend him..
Paul Hindle.Hollinwood AFC 12.07.17

Kevin Keegan was the best we have ever had our members have all said the same.
A quote from the FSOA would be. How do you follow that? Kevin Keegan was a star on the pitch and is now a star on stage.We would recommend Kevin to anyone and would at some point ask him to return for us.
John Newsham. FSOA 18.10.17 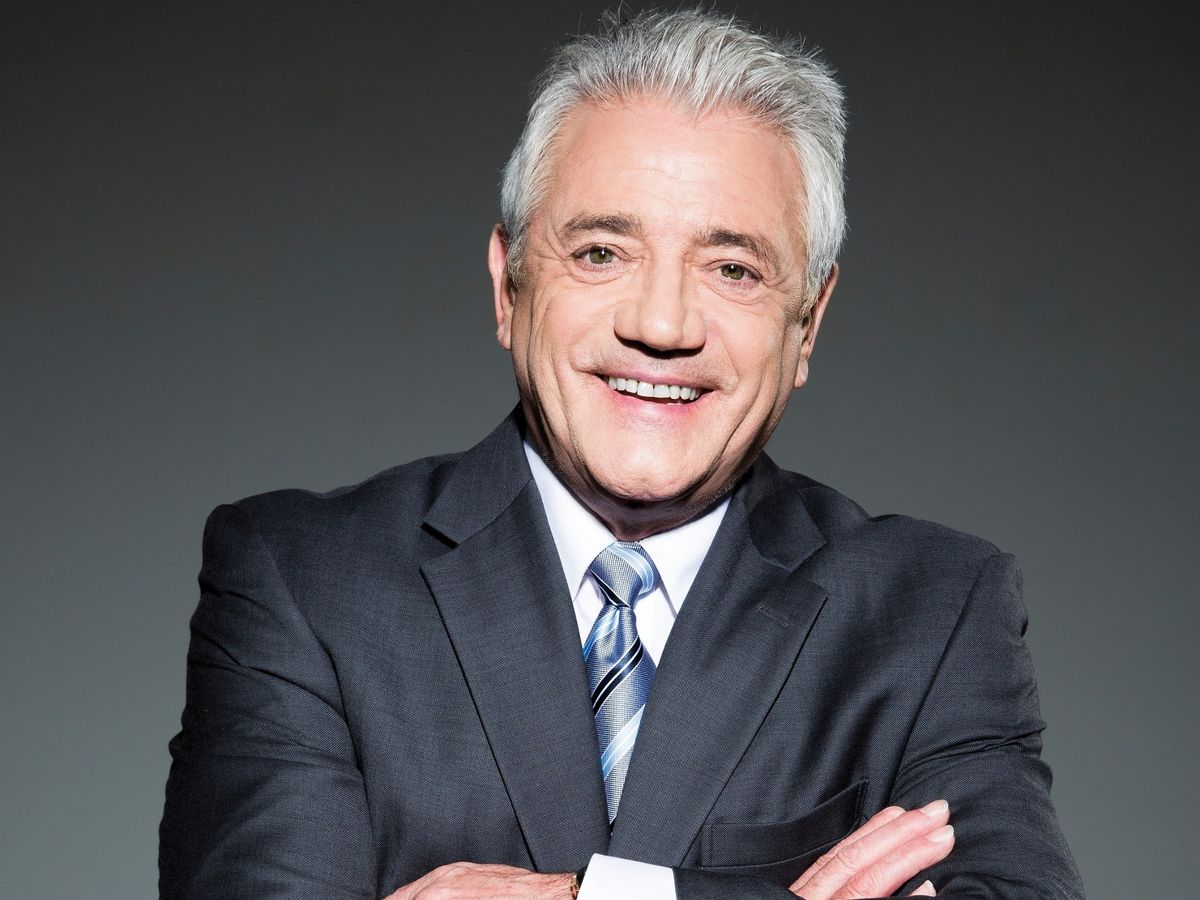 Kevin Keegan is a Liverpool and footballing legend. With his crazy hair styles and fantastic football, Kevin is never without something to talk about in his after dinner speeches.
Kevin started out playing for the town of Scunthorpe and got his lucky break with Liverpool under Bill Shankly. Kevin has been both England Player of the Year and European Player of the Year. He is also one of the very few players who has both captained for and managed England. After an impressive football career and taking the managerial position at both Newcastle and England, Kevin retired from management.
He now shares his enthusiasms and experiences through his coaching and his after dinner speaking. He has the ability to tailor his presentations to his audience and is an undeniable gentleman on all occasions. A truly fantastic speaker and character.