Get in touch to find out more about John Gillan 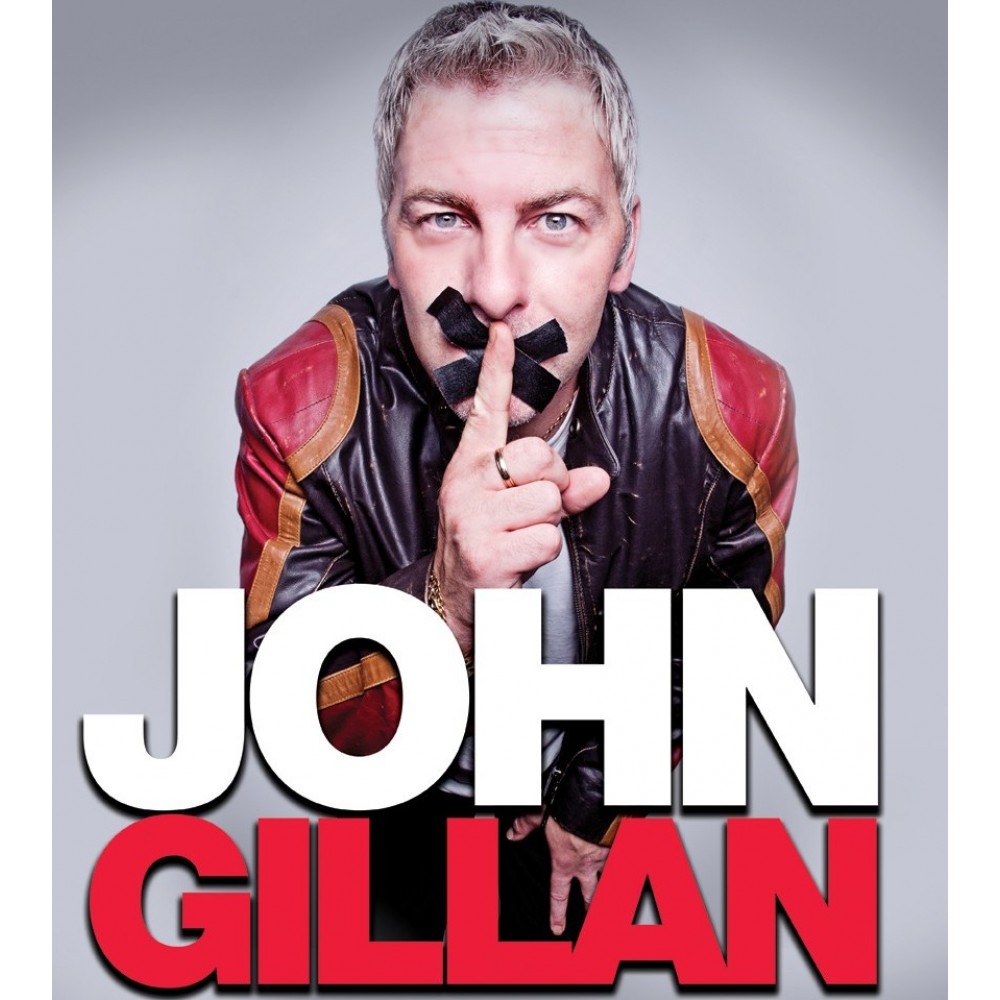